My goodness! This is one relationship that went downhill pretty fast.

A few weeks ago, news broke that model Eva Marcille had obtained a restraining order against her fiancé Kevin McCall after he rampaged their home in an argument, kicked a few doors down and attempted to snatch their daughter Marley out of Eva’s hands. He also allegedly threatened to punch Eva.

A few days after the incident occurred, Eva posted a photo of the family on her social media which led her followers to believe that they had moved past the incident and the couple were still together, but that is not the case.  Eva has successfully obtained full custody of Marley Rae and Kevin McCall currently has no visitation rights — at least until a hearing next month.

Eva’s rep confirmed the news to TMZ with the statement:

It is unfortunate that life has thrown a curve into Eva’s life but as a responsible parent and adult she’s taking steps to ensure the safety and well-being of their child and herself.

Last month, when news broke, Kevin McCall posted a response to the reports on Twitter:

Lmao ppl will say anything about anybody….especially a somebody. Don’t believe the hype…this is hilarious

Sometimes a man’s purpose in a woman’s life is to help her become a better woman…..for another man.

Keep her happy fellas or someone else will….

Never would have seen this coming… 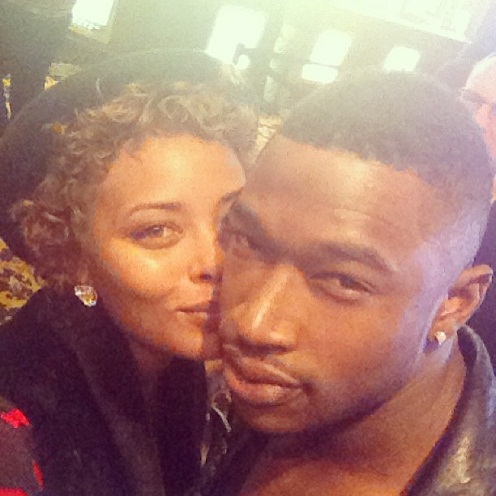