This evening, President Barack Obama delivers his fifth State of the Union address to the nation, stressing income equality, immigration, and a bipartisan effort to move legislation that benefits the nation. 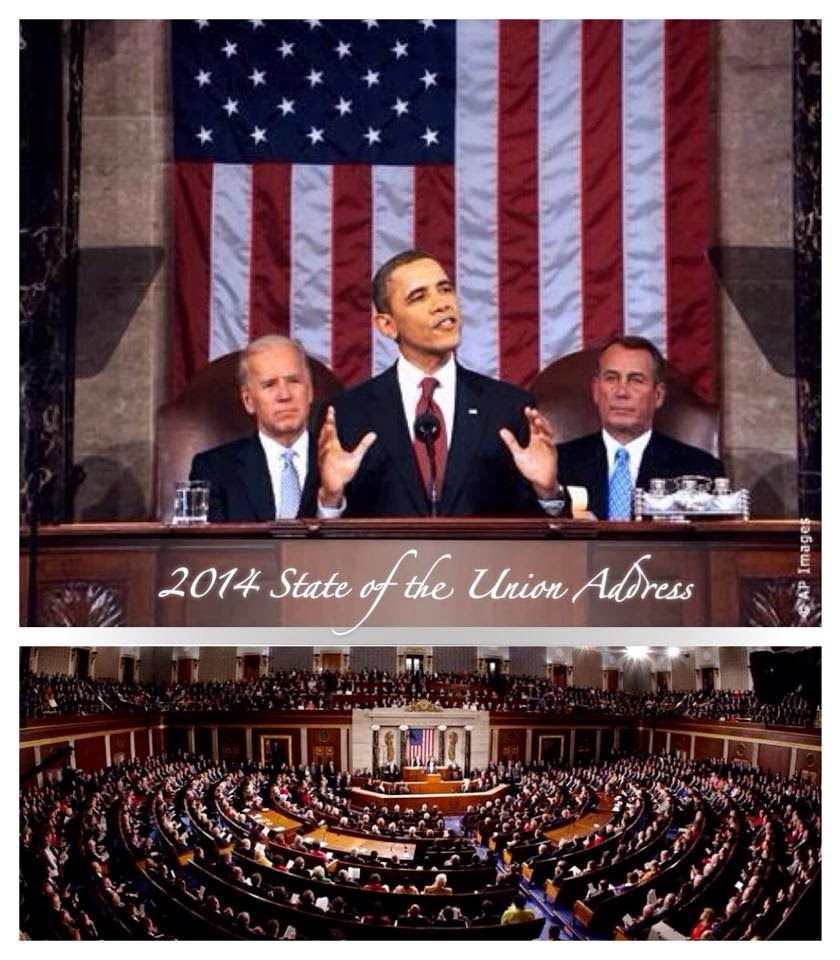 By Tuesday morning, the White House had already announced that the President would use his executive powers to increase minimum wage to $10.10 per hour for workers on new government contracts — a move that fulfills demands by liberal lawmakers and groups, according to a White House document. In addition, Obama will renew his call for Congress to pass legislation to raise the federal minimum wage for all workers from $7.25 per hour to $10.10 per hour by 2015. About 75 percent of contractors earn less than $10 per hour, according to a survey by the National Employment Law Project

Below Watch The Republican Response: via Cathy McMorris Rodgers