Could there be anyone else?

It’s been a good couple of days for Lupita. Sh-t, it’s been a great year for Lupita. Six weeks ago she won the Oscar. Six months ago she won us all. Yesterday it was confirmed that she’s signed with CAA. And now she’s covering PEOPLE. In typical, graceful Lupita style though, she wears her new crown with a lot of responsibility:

“It was exciting and just a major, major compliment. I was happy for all the girls who would see me on [it] and feel a little more seen.”

Lupita once said that it was Alek Wek who helped her start believing that beauty wasn’t just “light skin and long, flowing, straight hair”. She tells PEOPLE that “Subconsciously you start to appreciate those things more than what you possess”. Wek’s profile gave her reason to begin to change her internal definition of beauty. Now she’s becoming that for a new generation of young men and women so that they can adjust the stock image of attractiveness in their minds. This time it’s more than just a popularity contest. This time it’s also a powerful message. We definitely need more of them. We might be able to achieve that if we loudly celebrate the ones that we have. 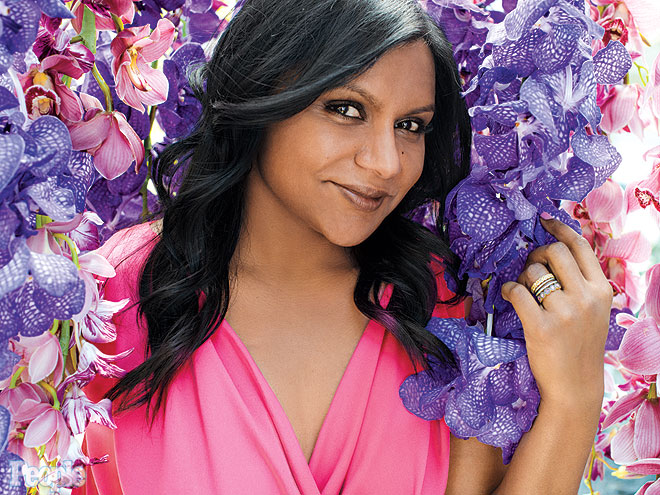 This beauty has brains, too, in the form of a Dartmouth degree, a writing credit on her hit show The Mindy Project and a New York Times best-selling book. So how does she juggle it all and still look great? By catching plenty of Zs. “I have the sleep patterns of a 12-year-old boy, so I could sleep until 2 in the afternoon,” the 34-year-old recently told PEOPLE. “Pampering for me is sleeping.” 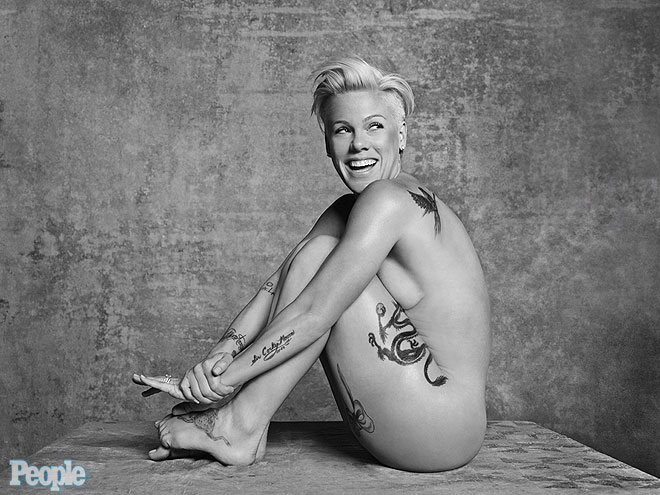 This CoverGirl, 34, has never been one to follow conventional beauty “rules” – and that’s just fine. “Beautiful has never been my goal,” she told Redbook. “Joy is my goal – to feel healthy and strong and powerful and useful and engaged and intelligent and in love. It’s about joy. And there’s such joy now.” 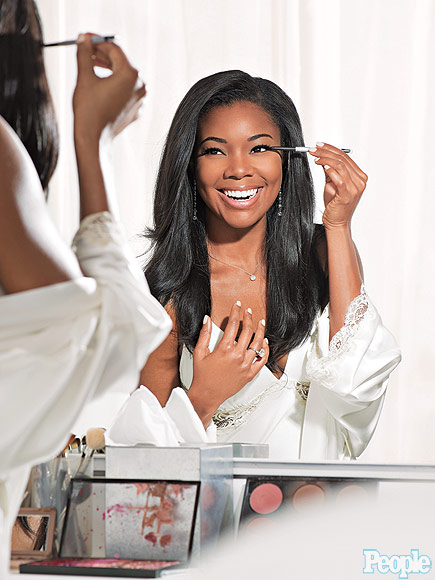 This 41-year-old stunner – who drinks one gallon of water every day to keep her skin hydrated – doesn’t just have beauty idols like Janet Jackson and fellow honoree Kerry Washington; she actually knows them. “I’m more about inner beauty,” she told Essence, “so most of my beauty icons are people … I can confirm are nice, and also happen to be beautiful.”

Click Here To See The Other Beautiful People Of The World