According to the Grammy-award winner’s probation report, 24-year-old Brown was recently released from jail for assault and discharged from a rehab facility after getting angry with his mother throwing a rock through his mother Joyce Hawkins window during a family counseling session.

The troubled singer — ordered Wednesday to spend three months in another rehab but chris does not want to continue to use anti-depressent drugs which have been prescribed to him, a source said. “They make Chris feel very numb and he felt that everything around him was fuzzy,” the insider revealed.

He had been taking medical marijuana for the last several years, until the judge said Chris couldn’t take it beginning last summer. It was just another instance in which Chris felt he was being treated differently because of his celebrity status.

Brown also suffers from ADD and had been depressed in recent weeks, the report said. “Add that on top of the fact the judge ruled that he had to do all of his community service all over again because of questions regarding the work he had done in Virginia and Chris feels like he just can’t catch a break.”

The singer is “really trying to move forward from the incident with Rihanna, but feels it’s just going to haunt him for the rest of his life. He believes if he was allowed to take the marijuana things would dramatically improve in his life, immediately.

According to sources close to Chris … he isn’t the monster everybody think he is but his mom do believe his crew only hangs around for the money and fame … and she thinks they got him addicted to weed. 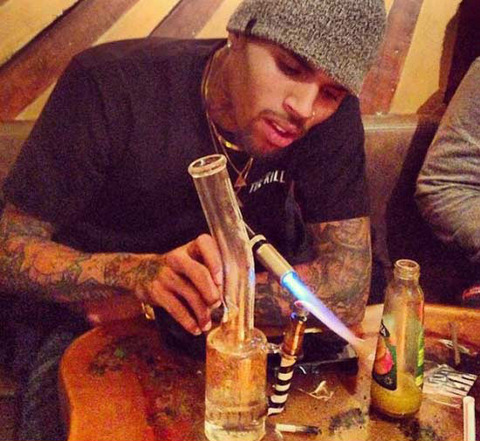 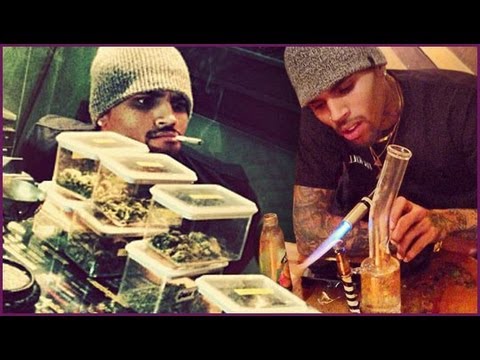