All In Again !? {Video} Keyshia Cole Back Together With Husband Daniel Gibson Dispite Divorce Rumors

It’s almost been a year since Keyshia Cole separated with her estranged husband Daniel Gibson. But after all this time, there’s a possibility of them getting back together.

Last year in March, Cole announced she and her husband decided to call it quits. This announcement came months after speculation he had been cheating on her.

The couple has a four-year-old son together and this means that they could get back together, which Cole revealed. It’s about their family.
“I don’t know if I’ve reached that point yet,” Keyshia told Hip Hollywood. “I’m still trying to figure that out because I have a child, so, of course, he’s going to come before me.”

But the possibility of reuniting scares Cole. “Hell yea … I got my pistol by my bed,” she said while laughing. 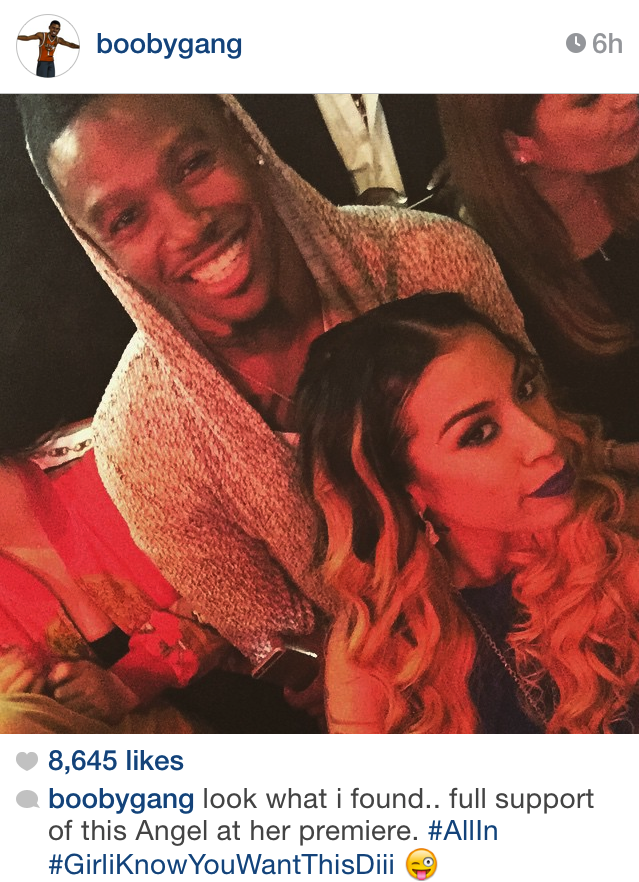