And then, five seconds later, he announced an even larger one. 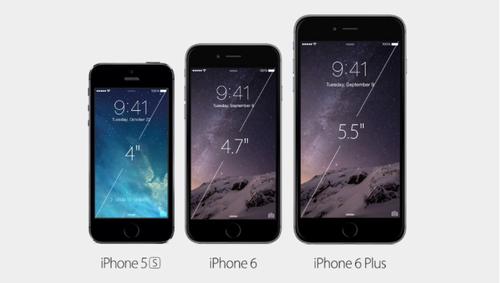 Apple has been under increasing pressure from financial analysts to up the screen size of its smartphones. Despite record sales in each successive year, Apple has not dominated the smartphone market in countries like China and India, where shoppers have flocked to devices with larger screens from companies like Samsung and LG. The bigger iPhones are seen as an attempt to appeal to those potential customers, who would have otherwise dismissed the iPhone as unrealistically small. 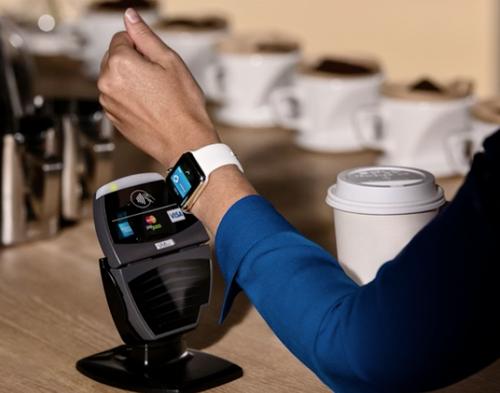 Apple also unveiled an entirely new device that works with the iPhone: The Apple Watch. The Apple Watch will come in two sizes (large and small) and in three different styles. The watch connects to an iPhone 5 or newer and lets you send messages, track your fitness levels and daily steps, and more. 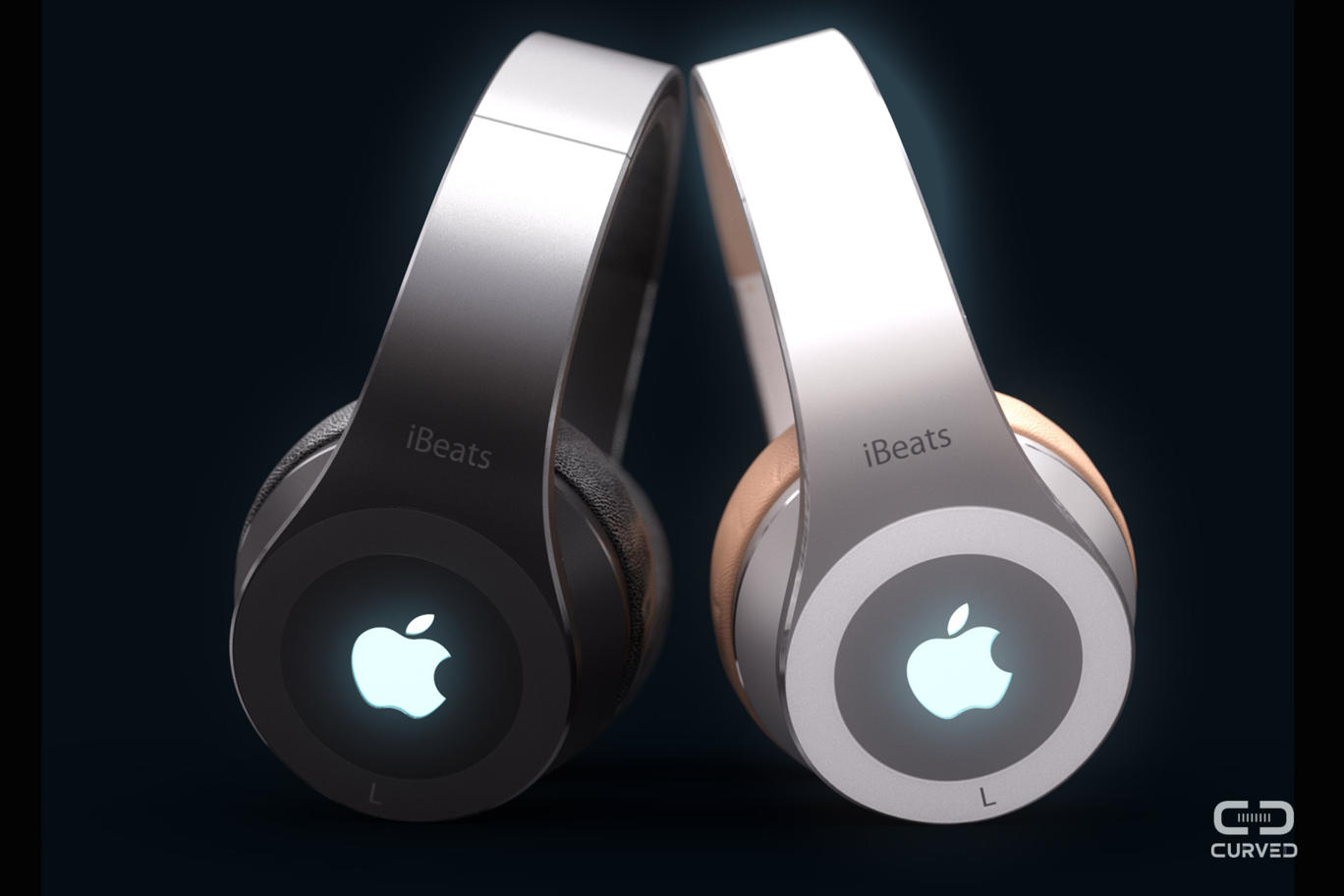