According to reports, via (Shreveport Times) The man accused of fatally shooting Addarren Ross, the rapper known as Lil’ Snupe, surrendered to authorities today. Tony D. Holden, 36, of Winnfield, turned himself at 10:15 a.m. today at the Winnfield Police Department. Police Chief Johnny Ray Carpenter and Assistant Police Chief Russell Jones took Holden into custody without incident, police Lt. Charles Curry said. Holden has been booked into Winnfield City Jail on one count each of first-degree murder, armed robbery and illegal possession of a firearm by a convicted felon. No bond amount has been set.

Rest In Peace Lil Snupe Gone But Not Forgotten.

Sadly, Snupe’s last tweet was only 14 hours ago writing, “i Hold it Down 4 Louisiana

Rumors Say The Incident Leading Up To His Death Was over a $100 Dice Game, The Details of The Story is Still Developing… 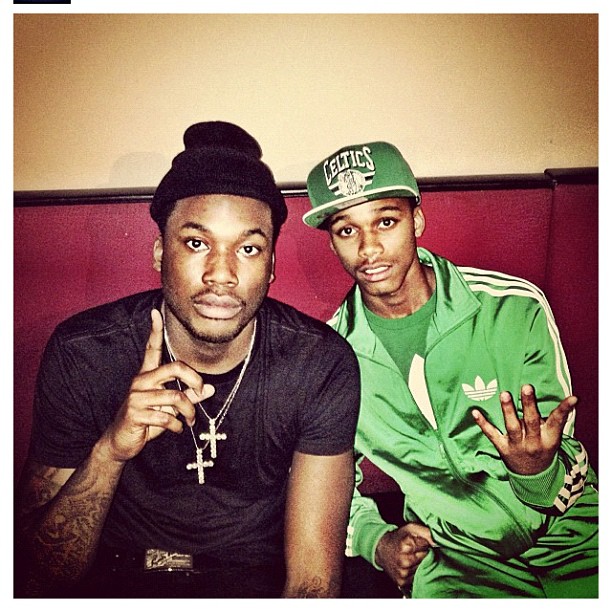