As we saw in a number of performance tests ahead of the Galaxy S6’s debut and following its launch, Samsung’s new flagship smartphone crushes every other phone on the planet, even iPhone in a number of key areas. 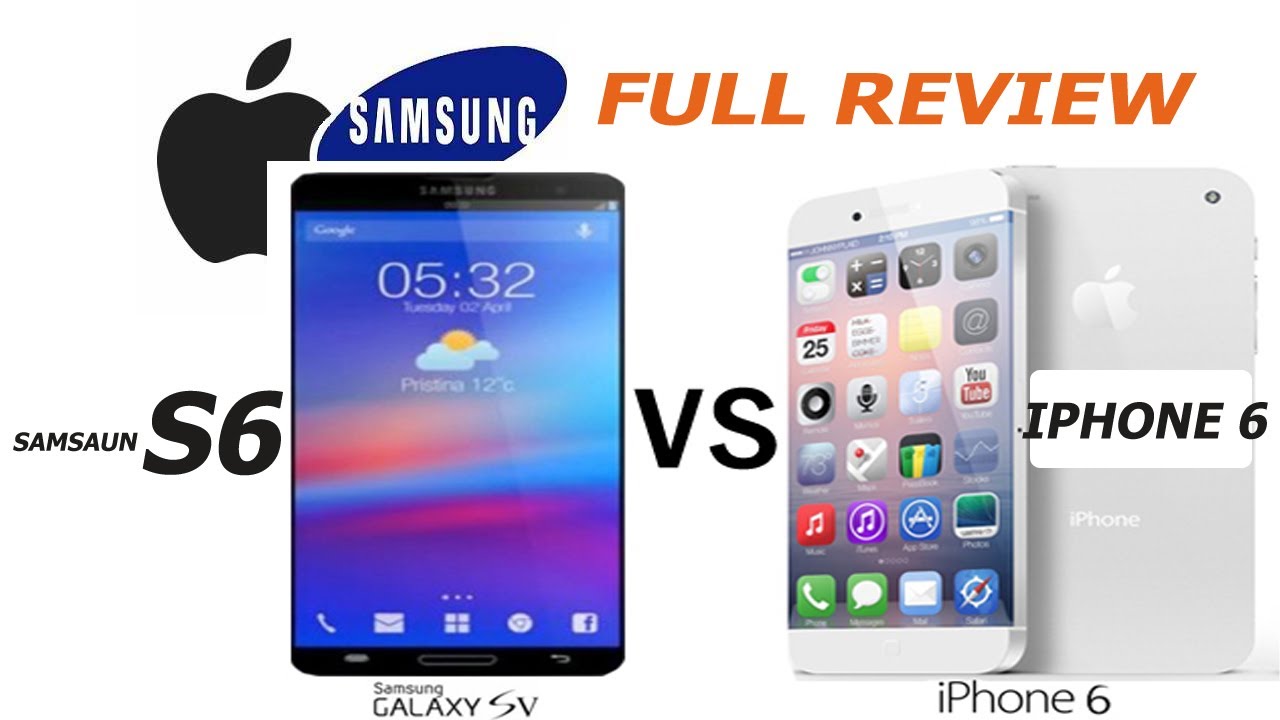 The Apple iPhone 6 Plus is the easier design to understand. Apple spent much of the years before the release of the iPhone 6 Plus sticking resolutely to a smaller physical screen on its smartphones, unlike other manufacturers. Whether this was by choice to have a notable separation between the largest iPhone and the smaller iPad Mini, or simply refusing to bow to the market forces showing a demand for phablets, the iPhone 6 Plus was seen as a late arrival in the smartphone world.

The reaction to the iPhone 6 Plus was strong. Even with the perceived issues around the bending chassis (an issue that the S6 Edge has also had to cope with), the public easily accepted the iPhone 6 Plus as a new device with many reviewers deciding to ditch the iPad Mini and travel with just the phablet.

The Samsung Galaxy S6 Edge is actually an easier handset to pigeon-hole. This is the South Korean company showing that it has a vision, that it can generate new ideas, and that it can implement these on a large scale. Following on from the Galaxy Note Edge which was debuted at the IFA event in September 2015 and then given a limited release in South Korean and a handful of EU countries, the S6 Edge takes the same hardware as the vanilla Galaxy S6, and bends the two long edges of the screen down to the flat rear chassis.

It also makes the S6 Edge stand out. While the iPhone 6 Plus is simply ‘a bigger iPhone’, the S6 Edge – while clearly a close relation of the flagship standard smartphone – is its own device with unique quirks and charms. Apple did the bare minimum to its hardware to reach for the phablet, while Samsung did something new and relatively unexplored