Here’s what the magazine had to say in response to the Rolling Stone cover, which most of America believe glamorized the terrorist:

“In the new issue of Rolling Stone, contributing editor Janet Reitman delivers a deeply reported account of the life and times of Boston bomber Jahar Tsarnaev. Reitman spent the last two months interviewing dozens of sources – childhood and high school friends, teachers, neighbors and law enforcement agents, many of whom spoke for the first time about the case – to deliver a riveting and heartbreaking account of how a charming kid with a bright future became a monster.”

“The Rolling Stone cover featuring the suspected Boston Marathon bomber, Dzhokhar Tsarnaev has, of course, set off a firestorm of controversy across the country. Critics believe that the cover glamorizes Tsarnaev, depicting him as a kind of rock ‘n roll outlaw rather than a terrorist who has been charged with killing four people and seriously wounding hundreds of others” 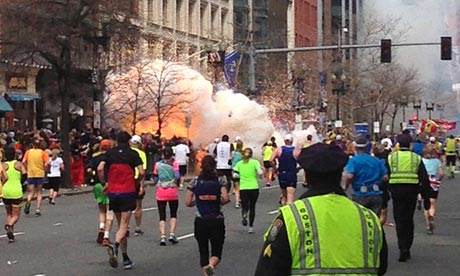 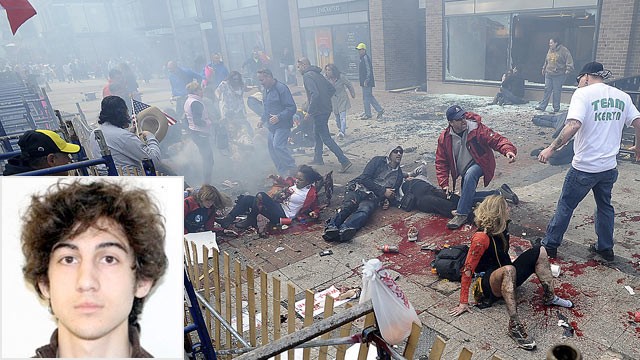 “Sgt. Sean Murphy, a tactical photographer with the Massachusetts State Police who has photographed the funerals of many officers killed in the line of duty, is furious with the magazine. Murphy, who also acts a liaison to the families of fallen officers, is so angered by the cover—which he says is both dangerous and insulting to the victims of the bombings—that he feels the need to counter the message that it conveys.”