“We need to do to video what we did to photos,” Instagram co-founder Kevin Systrom said while unveiling Video On Instagram at a press event at Facebook’s headquarters in the Silicon Valley city of Menlo Park 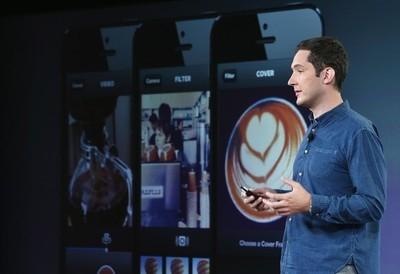 The overall digital video advertising market in the United States is expected to surge more than 40 percent to $4.1 billion this year, according to industry tracker eMarketer.

Video advertising on mobile gadgets is expected to more than double to $518 million this year and account for more than a quarter of all US digital video ad spending by the year 2016, eMarketer said. 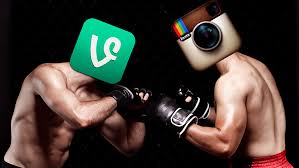