Lil Wayne made it clear he was done with Cash Money Records and his ex, Cash Money CEO Bryan ‘Birdman’ Williams, claiming the label was holding him hostage and refusing to release his latest album The Carter V. Birman says not so fast young one 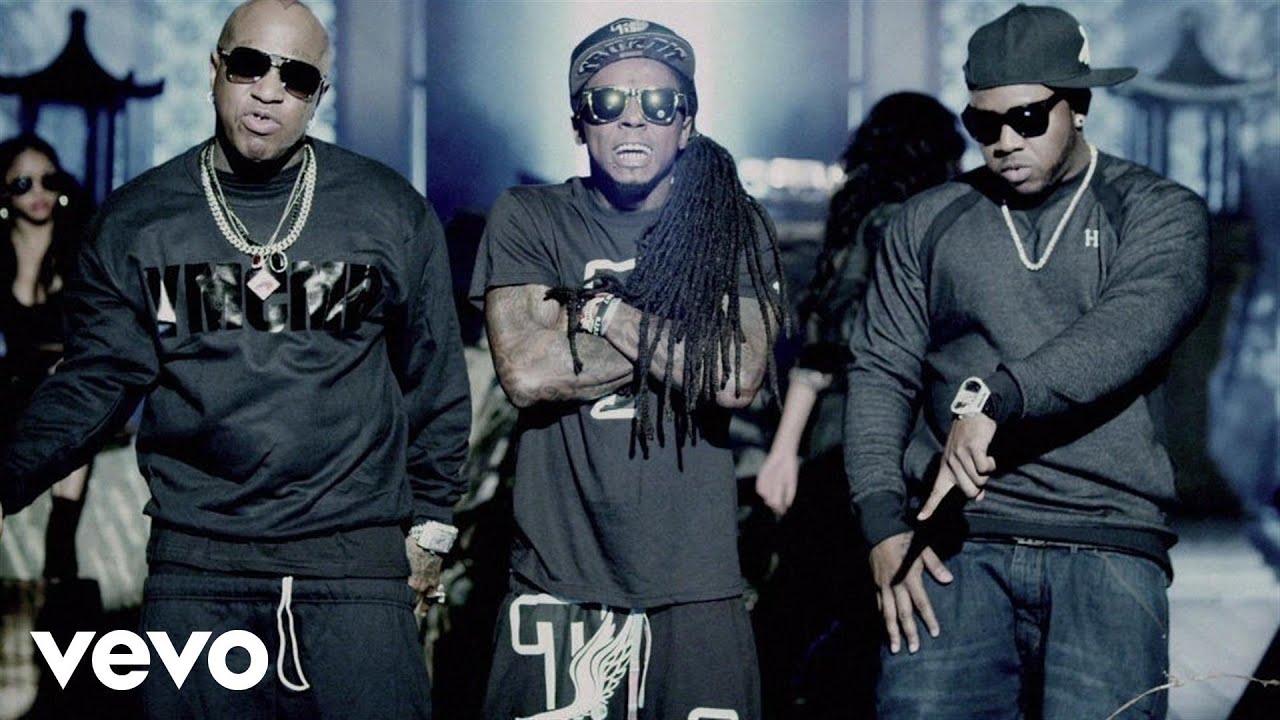 According to TMZ Birdman has no intention of letting Wayne out of his contract and and is deeply offended by Weezy’s public rants claiming Birdman has tried to derail his career by refusing to release his new album. Weezy didn’t mince words, tweeting, “I want off this label and nothing to do with these people.”

Birdman is unmoved and vows to duke it out in court if necessary, because a contract is a contract. As for the delay in dropping the album, we’re told Birdman says there’s lots of administrative work that goes into releasing a record, and Weezy is just a rapper, not a businessman, so what does he know?Birdman still intends to release the album, but on his time, not Weezy’s.

Wayne has thrown down the gauntlet, calling himself a prisoner of the Cash Money music mogul.

Nicki Minaj spoke out with this statement:
When you’re at the top, there’s only one place to aim at. Love conquers all. I do know that, no matter what, we’re a family. We’re not always the bestest friends, but we love each other underneath it all. I know Wayne and Baby love each other. And I know they’re going to resolve anything that needs to be resolved.” (“Whoolywood Shuffle”)

“It shouldn’t be no problem if a person want to branch out if that’s what he want to do. I don’t think it should be no problem. We came in the game together. We put in a lot of work with Cash Money. Wayne has held Cash Money up. Even when we left. My hat goes off to him, man. He held it down. He put in his grind…Sometimes things come to an end. We’ll just have to see how it gon’ all play out” (vLAD TV)

Listen Below To Lil Wayne’s Mack Maine Speak on His Behalf, Talk About Drake vs Diddy & Tyga vs Cash Money