Although we all thought Karrueche chunked the deuces to Chris Brown for still pining over his ex Rihanna, Breezy’s camp is sending out a #WellActually and confirming that he broke up with her.

Sources closely connected with the singer tell TMZ … Chris is shocked Karrueche’s people leaked a story that she dumped him, allegedly because of a never-ending obsession with Rihanna and refusal to act like an adult.

But Chris’ people tell us … he found out she was texting and sending photos to other guys while they were together. He was also furious she did interviews for her clothing line and talked about their relationship.

In a word … Chris decided she was an “opportunist” and dumped her.

Currently Chris is working on his new album X to Be Released In September 2014 Featuring Hit Songs: These Hoes Aint Loyal & New Flame So Far… 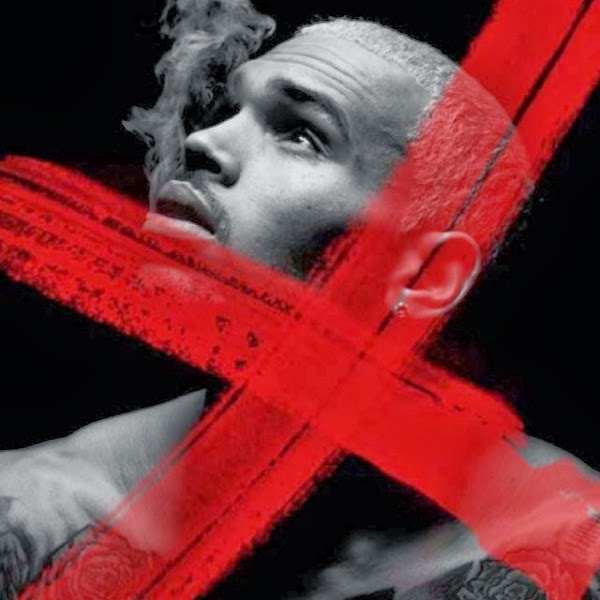