The 35-year-old actor has been dating his 30-year-old girlfriend for five years. The comedican rock star popped the question on Eniko’s 30th birthday.

“She said YEEEEESSSSS…… #Happy #MyRib #iF**kingLoveHer (sic),” the star captioned a photo of himself with his new fiancé on Instagram Monday.

The aspiring model and About Last Night star recently battled pregnancy rumours. Eniko went on Twitter to deny the rumours, stating “Working on it does NOT mean right now. ‘Working on it’ means when the timing is right.”

The actor was previously married to Torrei Hart, but the former couple divorced after eight years of marriage in 2011. Kevin has apparently learned from his first marriage, however. The actor spoke to Entertainment Tonight about the relationship, explaining he “didn’t understand” what it mean to “be partners” because he was young.

“When people get married young, you don’t really understand the true definition of marriage,” he told Entertainment Tonight. 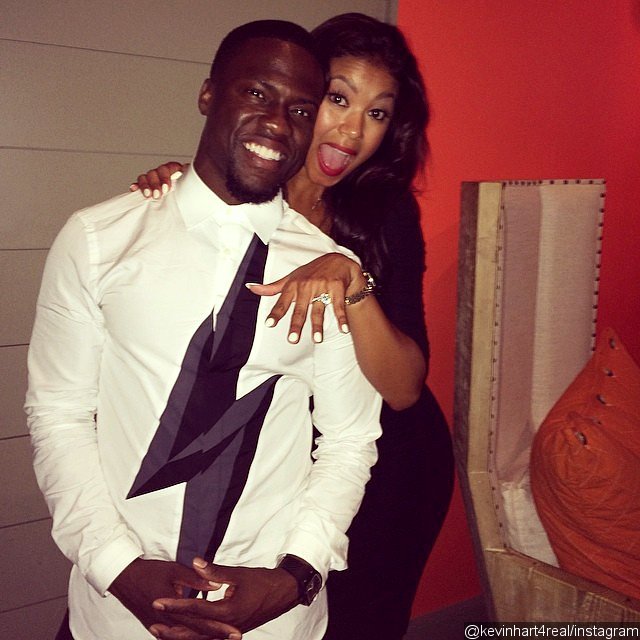