Lost the game but winning in life. The pending birth and what Sherman would do if Moss — who was in Arizona with the team — went into labor around game time became one of the biggest stories of Super Bowl week. Three days before the game, Sherman joked, “I think he’s going to be a disciplined young man and stay in there until after the game.”  Just as Richard Sherman predicted, his new son was a disciplined young man. Sherman’s girlfriend, Ashley Moss, gave birth to the couple’s first child Thursday morning, four days after the Super Bowl. Sherman tweeted about the birth around 4 a.m. PST. 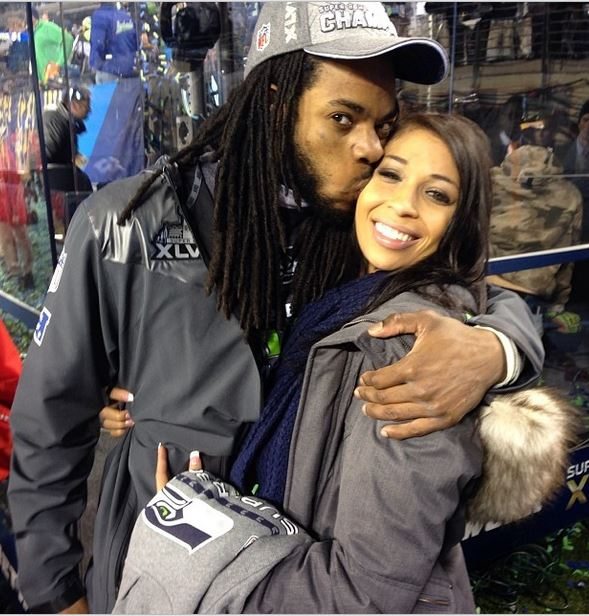