Cuffing season is right around the corner, and these celebs have already taken notice.

Last night, The Weeknd all but confirmed his rumored relationship with model Bella Hadid, as the two were spotted out and about in NYC. Walking hand-in-hand, this date night marks the first time they’ve been photographed together in public after 4 months of dating.

As the pair arrived to Up & Down nightclub, Bella’s gal pal Hailey Baldwin was spotted tagging along in a pair of boots and leather trousers. Shortly after, Hailey’s rumored beau Justin Bieber came through. 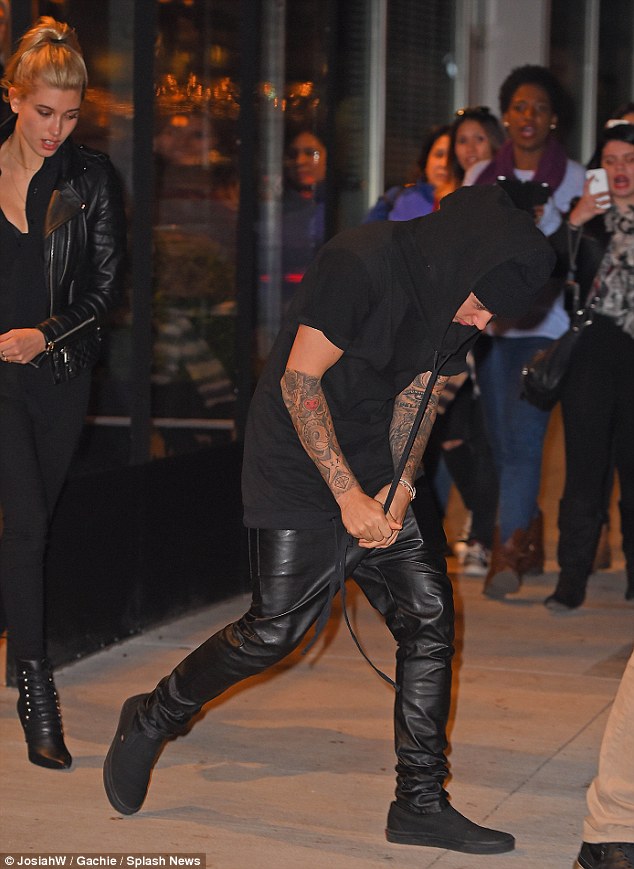 And the big names didn’t stop there. Rihanna also stepped out for the event in casual attire of kicks and a t-shirt. Earlier, she watched Travi$ Scott perform a sold-out show at Gramercy Theatre.

Once inside the club, Rih met up with the Rodeo rapper and got special vip treatment requested by Travis. New couple alert? Hmmm 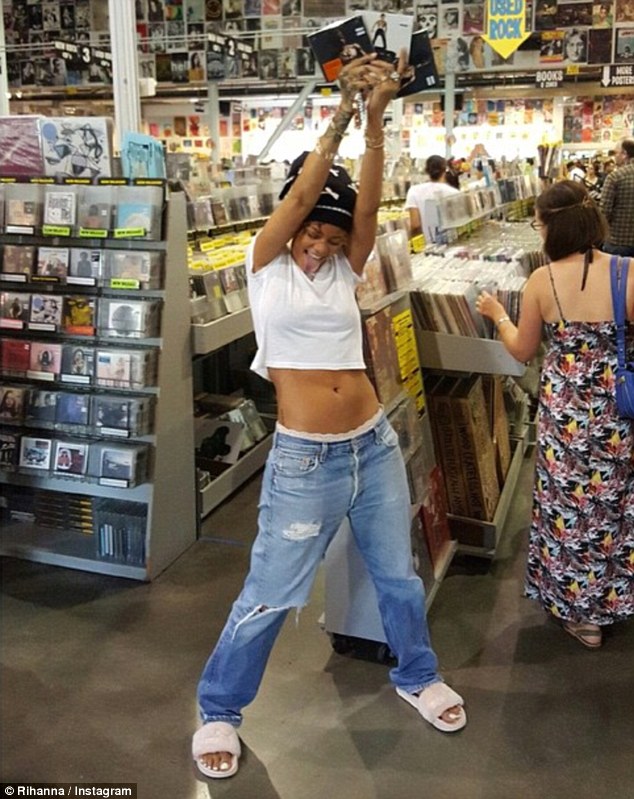