Master P’s estranged wife wants a $67 million parting gift from her marriage — claiming she deserves a HUGE chunk of the rapper’s empire … which includes a small city worth of properties, a fleet of expensive cars, and more. 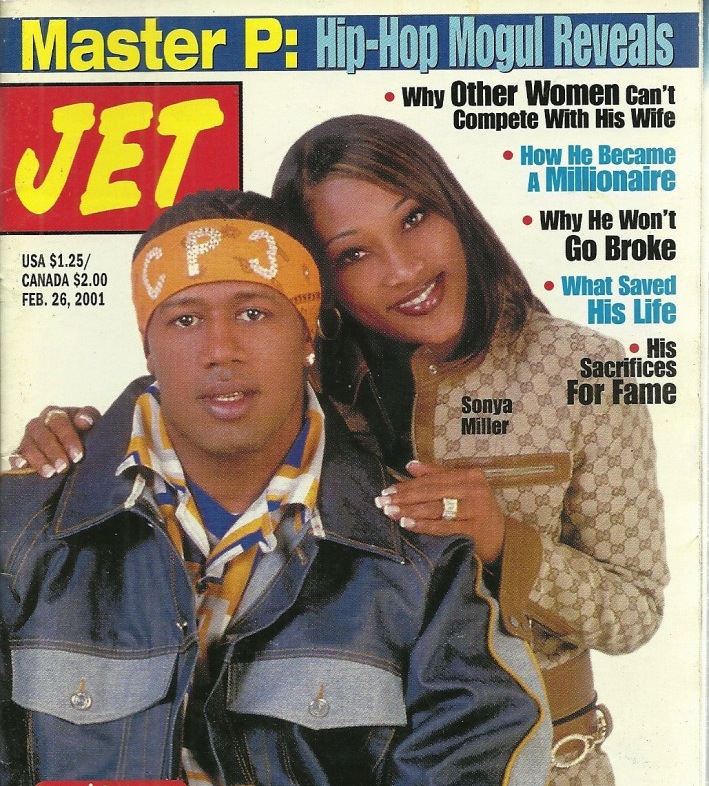 Sonya Miller just filed legal docs in the couple’s bitter divorce, estimating the total value of community assets from the marriage at $178,743,300 — including 31 properties, 13 cars, 45 companies, and other stuff. She wants nearly 40% of everything.

According to the docs, the real estate properties are spread across Cali, Louisiana, Texas, Tennessee, and Georgia — she wants eight of them. She also wants one of their three large chandeliers (valued around $300,000 a pop).

Other stuff — Sonya wants her $28,000 wedding dress … and ONE of Master P’s 13 cars (the Escalade). Master P also owns a black Rolls, a green Bentley, a Porsche, a Jag, another Escalade, and several other ridiculous vehicles.

TMZ caught up with Romeo and asked the 24-year-old USC graduate about the family feud, and Romeo wasted no time telling reporters that Sonya needed to be a better parent.

Romeo said of his mother: “Honestly, I love my mom to death but I mean, we gotta just work out some things. She gotta be a better parent, you know? If she’s a better parent then she could have everything. She get everything, regardless but it’s like you gotta be a better parent. That’s the thing about life… you have a kid, be a great parent.” He goes on to say that nobody is perfect, before kicking the reporters out of his family’s business and commenting that the Millers should have a reality show.

Unfortunately for him, this will probably get messier before it gets better, because it doesn’t look like his mom plans on backing down any time soon.