Steve Francis doesn’t just have the Sauce Twinz to thank for the return of his chain — it was ultimately engineered by J. Prince … one of the most powerful men in hip hop. The NBA legend was chain snatched by some dumbass at a Sauce Twinz concert in Houston last weekend.

Now, we’ve learned … Francis has some powerful friends in Houston — including Prince, who not only runs Rap-A-Lot Records, but is known in the rap community as a guy you just don’t mess with.

Also, the Sauce Twinz are managed by YEMG … the management group owned by Prince’s son, Jas.

Sources connected to Prince tell us once he learned the chain went missing … he put out word, “The chain must be returned.”

That’s when the Twinz and their pals went into “super recovery mode” to track down the culprit.

And surprise surprise, the chain turned up a short time later … and will be reunited with Francis.

BTW — you may remember J. Prince as the guy who issued a “courtesy call” to all of Drake’s enemies including Diddy and Suge Knight … warning them to back off Drizzy, another Prince associate. 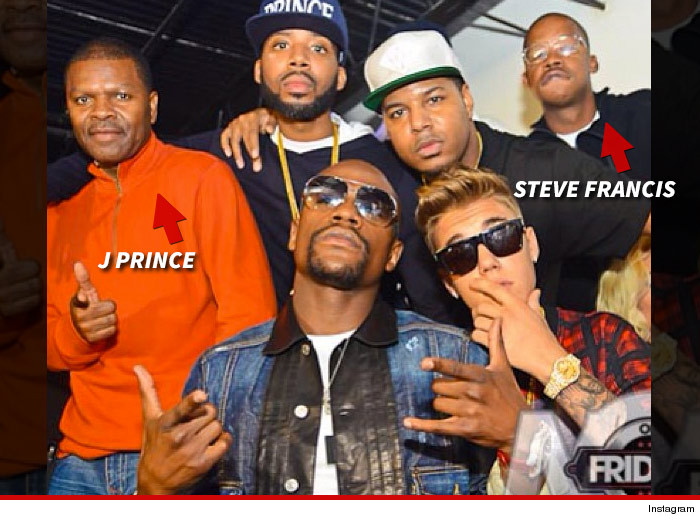