Lee Thompson Young is an American actor. Best known for his teenage role as the title character on the Disney Channel television series The Famous Jett Jackson  and a detective on the hit TNT series “Rizzoli & Isles,” was found dead on Monday at his home in Los Angeles after he failed to show up for work.

On Behalf of SpillThaTea.com Our Prayers Go To The Family, Friends and Fans Effected By This Breaking News. 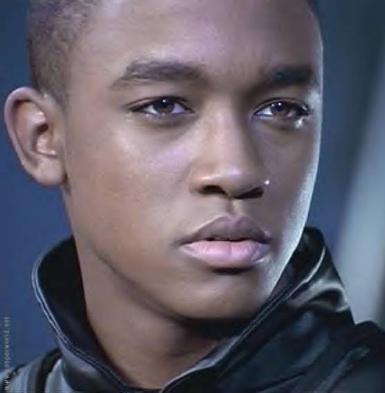