It’s been a little over four years since Lady Gaga exploded onto the pop music scene with her first smash single “Just Dance”, and in that time she has transformed herself from an unknown songwriter named Stefani to one of the biggest and richest celebrities on the planet. 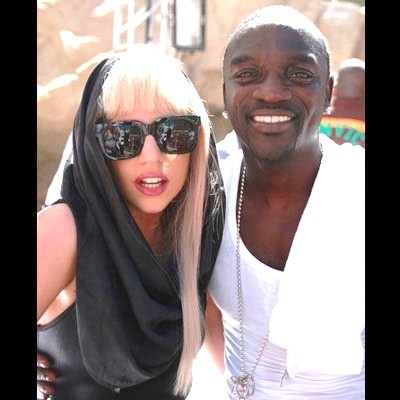 In a sit down with Sway on Shade 45 Lady Gaga came up and Akon explained he was no longer involved with her.  Despite having sold an impressive 11 million albums of his own, Akon admitted in a interview that he has made ten times more money off Lady Gaga

“Actually I cashed out. I got out while the getting was hot. It’s like a business, you build it to sell it. When I got it to the peak of where I felt it couldn’t go nowhere, and there was nowhere left to go but down, I cashed out, in other words I sold my share and got out before it was too late.” 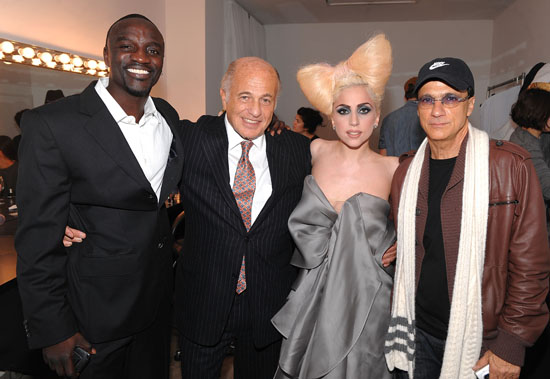