Ahmad Givens, a.k.a. Real, one of the stars of VH1’s “Real Chance of Love” has died after a long battle with cancer … according to his brother.

Real’s brother Chance tells TMZ … the reality star’s condition worsened after he took a fall in January … he was bedridden ever since.

We’re told Real was having trouble with vision and speech Friday night during a family visit … and they had a feeling the end was near. He passed away hours later.

As we previously reported … the reality star was diagnosed with stage 4 colon cancer in 2013. Real underwent surgery and things were looking positive, but earlier this year the cancer returned and he began chemotherapy treatments.

Chance posted a tribute to his brother online saying, “I’ll see you one day soon we shall dance again in God’s kingdom forever and ever bro words can’t describe my pain world pray for me!” 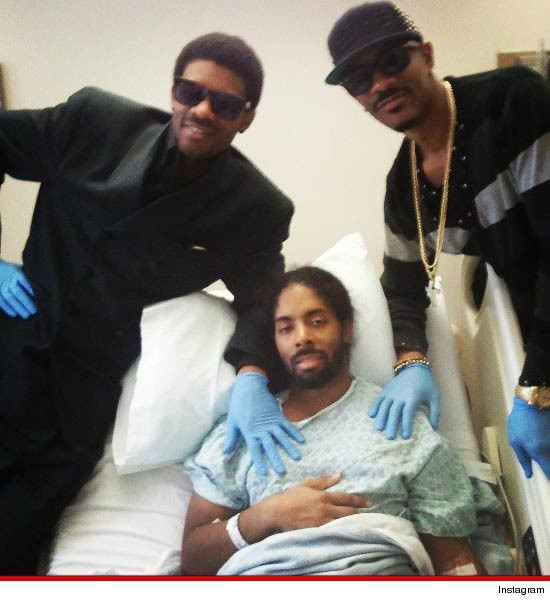