Reported By US Magazine: Nahla’s a big sister! Halle Berry’s 5-year-old daughter now has a little brother to play with at home, because the X-Men actress and husband Olivier Martinez just welcomed a baby boy into the world on Saturday, Oct. 5, a rep for the actress confirms to Us Weekly. Berry, 47, first announced her pregnancy on Apr. 5, telling CNN that it was “the biggest surprise of [her] life.” “Thought I was kind of past the point where this could be a reality for me,” she confessed at the time. “So it’s been a big surprise and the most wonderful.” The Oscar winner largely kept mum about her pregnancy in the following months, but did admit to Entertainment Tonight in May that she considered the pregnancy a “miracle.” “I feel really happy. It’s one of the best things that happened in my life, for sure,” she told reporters at the 20th annual EIF Revlon Run/Walk For Women event at the time. Berry and Frenchman Martinez, also 47, tied the knot in an intimate ceremony in Vallery, France this past summer, on July 13. The pair said “I do” in front of around 60 guests, sources tell Us, and later “partied long into the night” in celebration. The couple first met in 2010, on the set of their film Dark Tide, but Berry didn’t confirm their relationship until much later. This is the first child for Martinez and second for Berry, who gave birth to Nahla in 2008, with then-boyfriend Gabriel Aubry (the pair began dating in 2005 but ultimately called it quits on their relationship in April 2010) 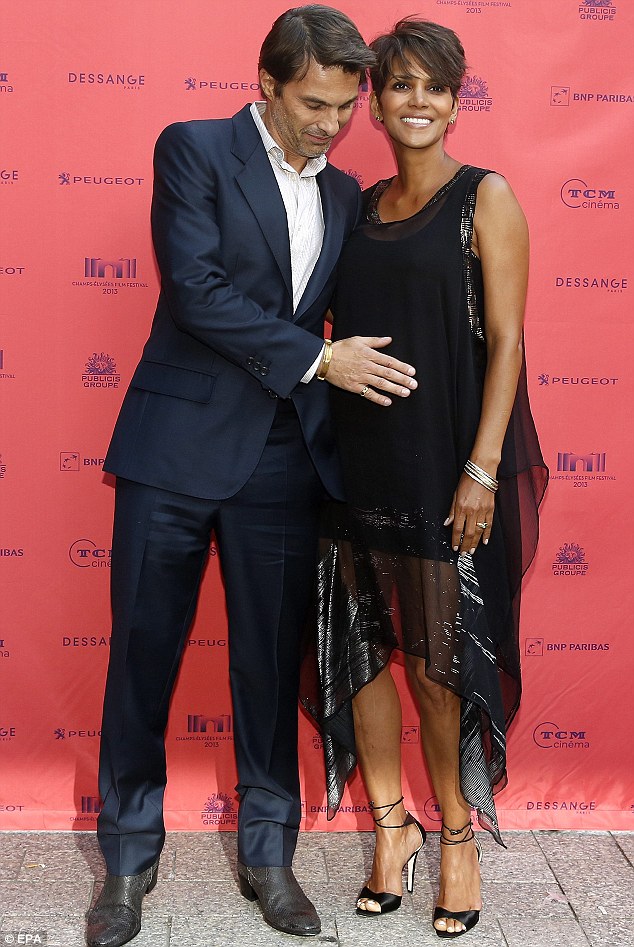