On Saturday, the singer got glam with her team for what she thought was a movie premiere. But when she arrived at the Warner Brothers lot in Burbank, she was met by her boyfriend Russell Wilson, who was dressed in a Batman costume and standing by a Batmobile from the upcoming film Batman v Superman: Dawn of Justice. 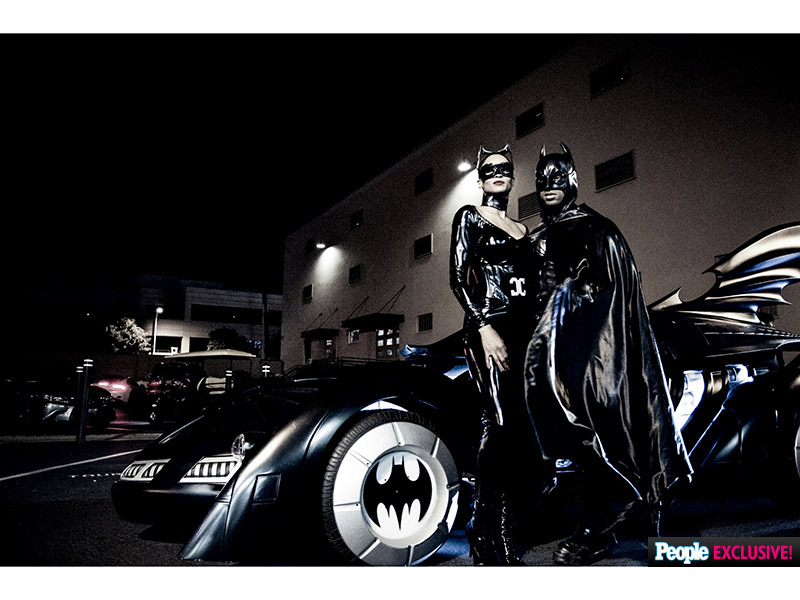 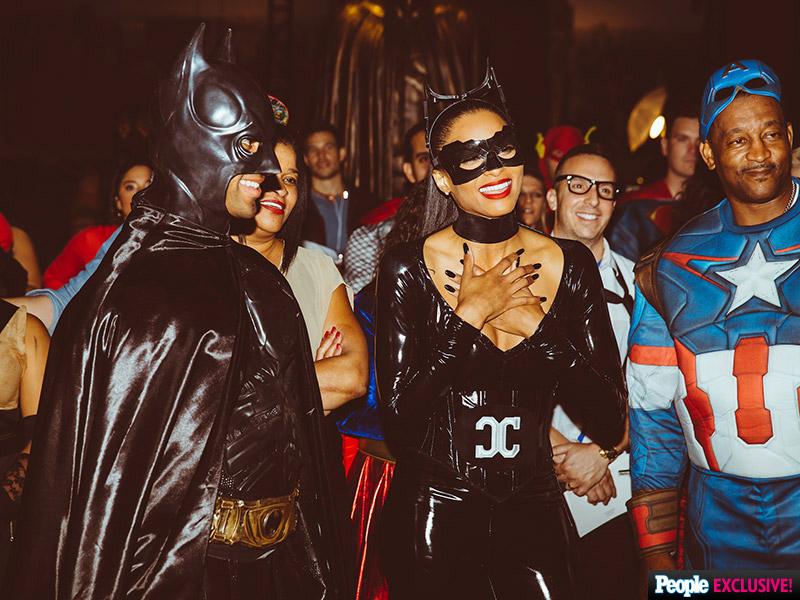 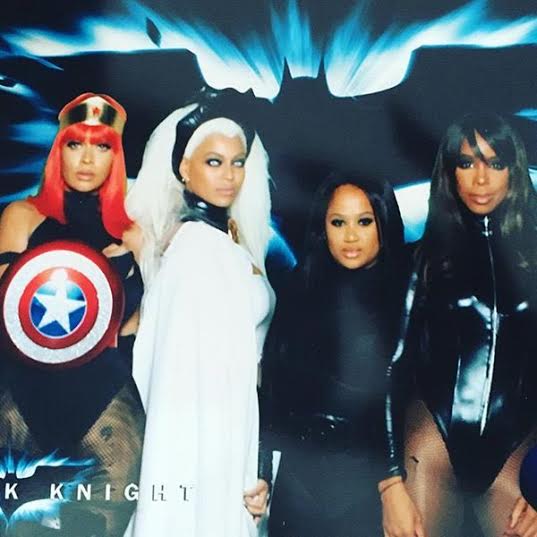 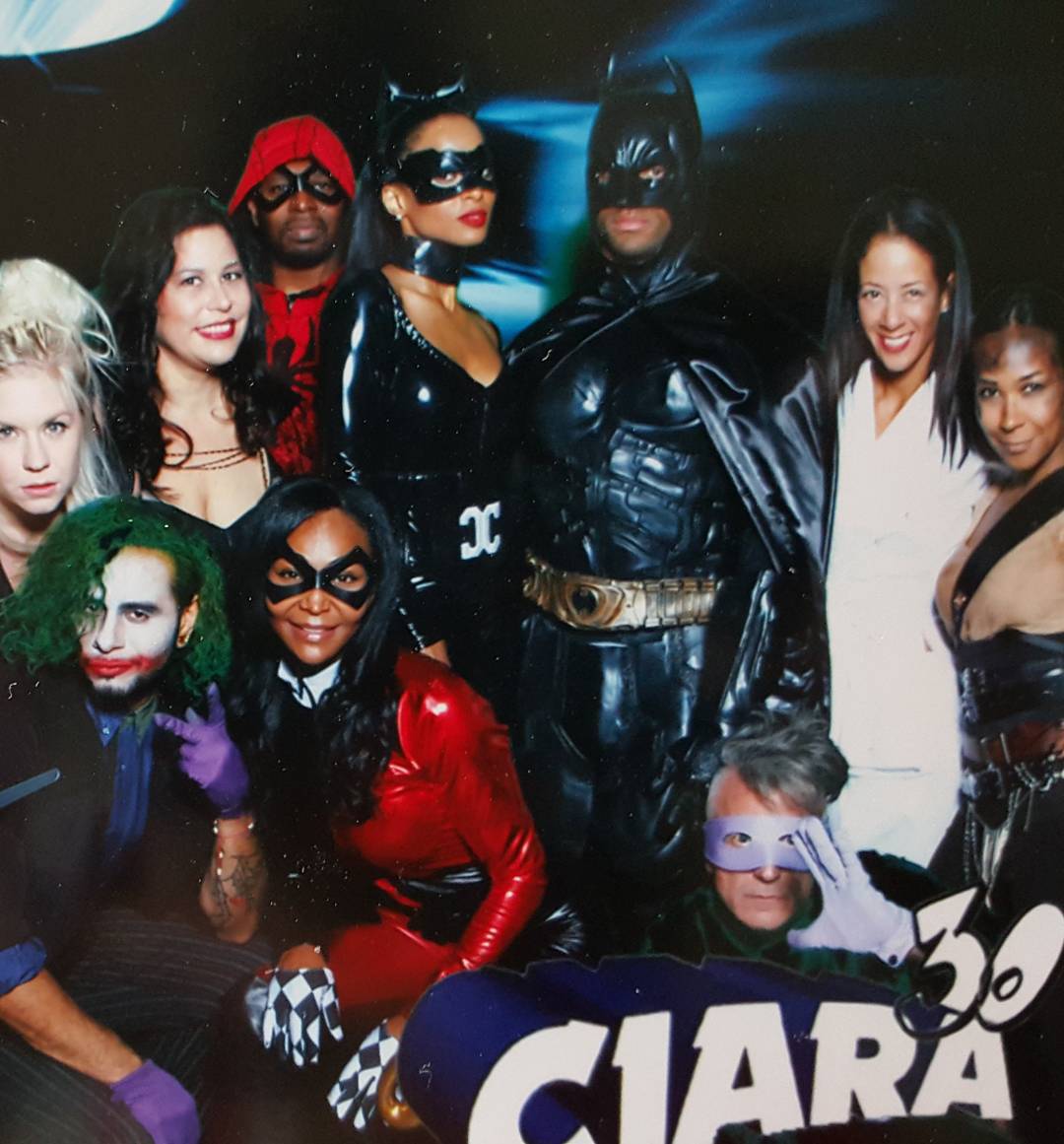