Music couple Future and Ciara have reportedly split following a publicized engagement last year and welcoming a newborn baby into the world a few months ago. 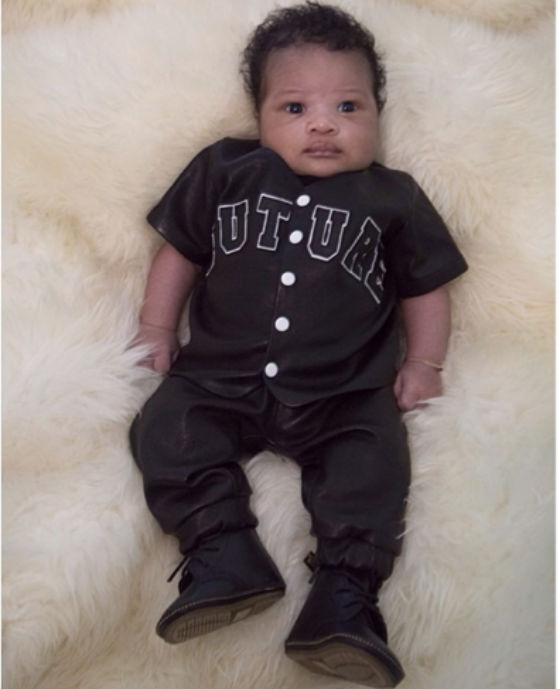 According to reports, the rap superstar cheating on CiCi forced their romance to end.

She’s out! Ciara has called off her engagement to Future, multiple sources reveal in the new issue of Us Weekly. The “I’m Out” singer, 28, has called it quits with the rapper, 30,“He cheated on her, with multiple women and some even speculate with his personal assistant, Game over.”

Future proposed to Ciara in October with a 15-carat diamond ring after the two dated for nearly a year. She gave birth to their baby seven months later.

“I don’t get into nothing to get out,” he previously told radio host Angie Martinez about their relationship. “This is The One. I said it before. I said it seven years ago, so for it to come around and happen, it was just meant to be.”

Another source adds: after all she’s been through, she’s devastated. Ciara’s focus now is the baby.”