Chris Brown and Karrueche’s most recent breakup might be their messiest one yet. Yesterday Chris announced the two split during his Cali Christmas set last night…and now they’ve both taken to social media to fire off subliminal shots. 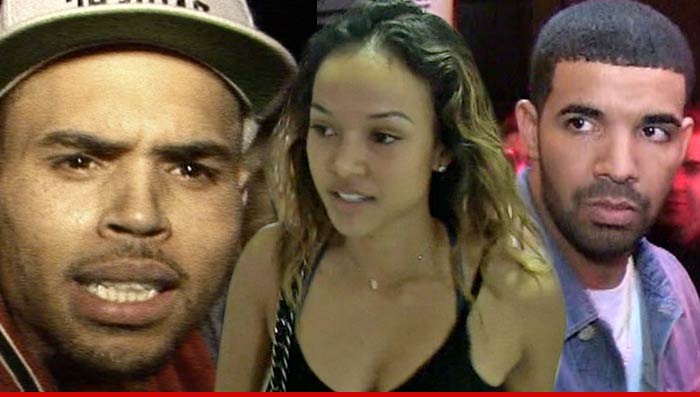 Karrueche shared some words on Instagram, saying that she decided to leave Chris to become a ‘better and stronger’ woman. Chris didn’t take to kindly to Karrueche’s portrayal of his character. He responded to Karrueche’s message, publicly accusing her of going on dates with Drake. He also told the world that they participated in threesomes together.