Hollywood Divorce: DJ Drama Accuse Wife Of Using His Money To Cheat On Him

DJ Drama (real name Tyree Cinque Simmons) has fired shots at his estranged wife video vixen Summer Walker accusing her of taking their business money to fund affairs with other men while they were still together.

Summer Walker filed an emergency motion in the divorce her estranged husband DJ Drama slapped her with.

Walker says that her and Drama were involved with several businesses prior to him filing for divorce. She claims they had a business bank account and they both took money out when needed. However, she says that Drama has now shut her out of the business and stopped depositing money into the account, along with denying her access to business property.

Walker says that the only income she has is made from those businesses. She filed docs for an emergency hearing in hopes the court would order Drama to pay her support to survive. She claims she is broke and cannot pay her bills at this time.

Drama then fired back on May 30th, stating that she didn’t e provide the court with any proof of her allegations. He says that he has paid her $2,500 a month and plans on continuing to do so while the divorce is pending. Drama says Summer told his lawyers her expenses total 23k a month but he claims that the figure is incorrect. Reportedly, they have no kids and they lived with her for 2 years. In short, Drama alleges they never spent that kind of money per month, while they were together.

Drama explains to the court that he did cut her off their accounts because he says she withdrew cash to conduct her extramarital affairs. 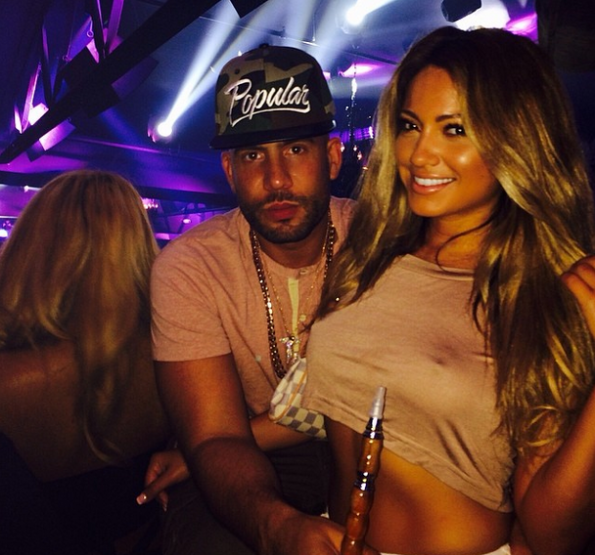 On June 3rd, Walker filed docs in which she called Drama a liar, stating she wasn’t the one using the business money to cheat but rather he was using their money for adulterous relationships. She also explains the 23k a month in expenses is due to the couple having to pay out 21k a month to creditors they owe. The court has yet to make a ruling on whether Drama will pay his ex support.