One of the biggest R&B artists of the late 1990s and early 2000s is on the verge of bankruptcy, his lawyer admitted. The news of the downfall came during a pretrial hearing pitting Ginuwine — real name Elgin Baylor Lumpkin — against Robert Reives, executive producer from the album, “The Bachelor.” “Mr. Lumpkin is very close to declaring bankruptcy,” Ginuwine’s lawyer, Bruce Beckner, said. “He owes my firm a ton of money and a bunch of other people a ton of money. He owes Uncle Sam 300-odd thousand dollars in back income taxes.” 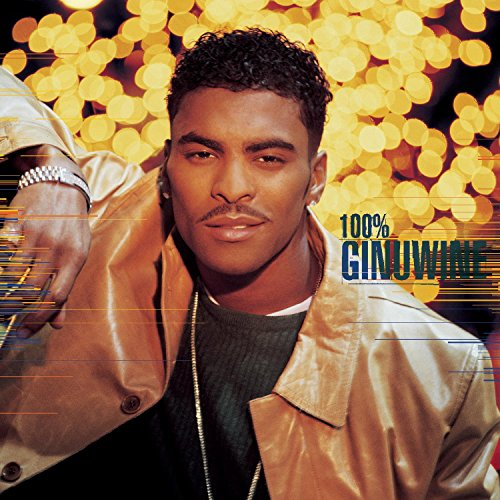 Beckner attributed the money trouble to a recent divorce from his wife, the rapper Solé. Reives says he is owed royalties from a $1.25 million five-album deal Ginuwine signed with Sony, and seeks as much as $250,000. Ginuwine argues that Reives’ claim falls outside the statute of limitations, and that he isn’t owed anything. The two sides will argue their case in Manhattan Federal Court Monday. Despite cryin’ broke, Mr. Reives lawyer isn’t buying Ginuwine’s story… Reives’ attorney, Mike Meier, declined to comment. But in court filings he cast doubt on Ginuwine’s claims of dire financial straits. “Despite the repeated representations before the court of defendant’s counsel that defendant has lost his large fortune … defendant has spared no expense in this proceeding to try every angle and every new legal theory his lawyers could come up with,” Meier wrote. Efforts to reach Ginuwine, whose net worth celebritynetworth.com estimates to be $11 million, were unsuccessful.