Tracy Morgan is in critical condition with several broken bones … and doctors expect him to remain hospitalized for several weeks.

Tracy’s rep tells TMZ the comedian has been more responsive today … but sustained a number of injuries including a broken femur, a broken nose and several broken ribs.

Tracy’s rep adds, “His family is tremendously overwhelmed and appreciative of the outpouring of love and support from his fans.” 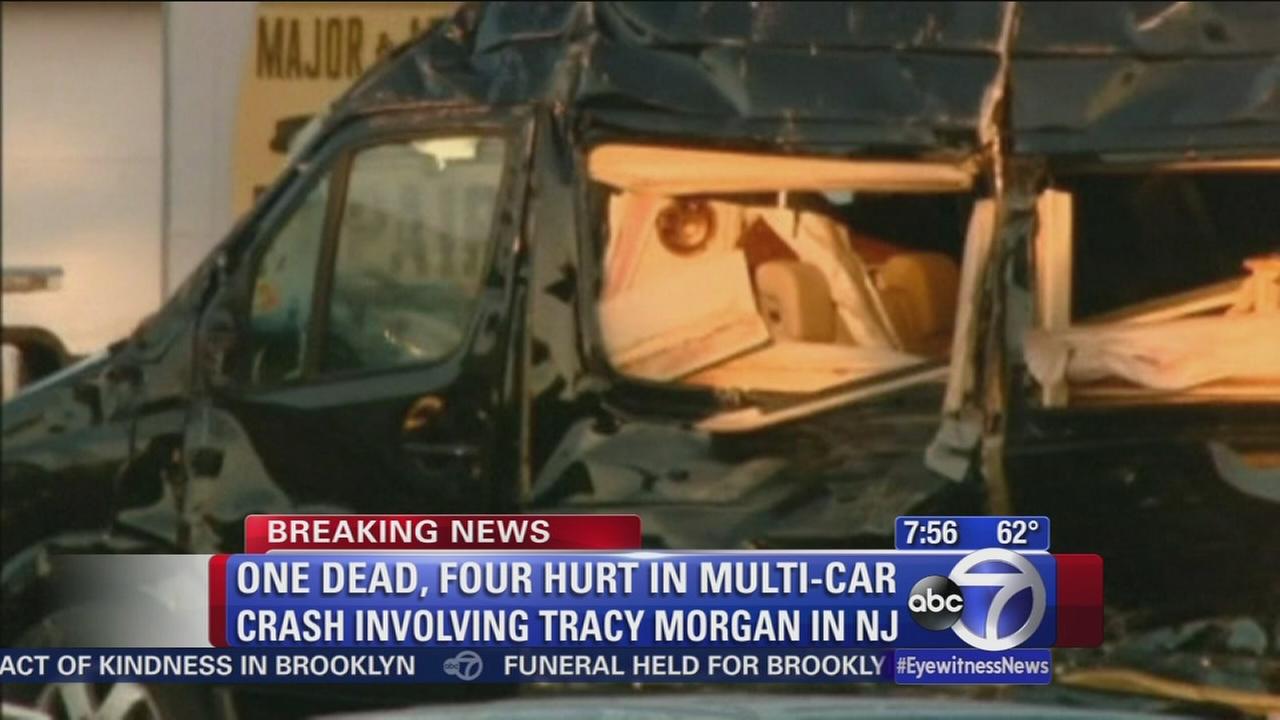