“No Sleeep” is the latest single from Jackson and her first new song in seven years. The last studio album the six-time Grammy winner released was 2008’s “Discipline,” followed by her compilation “Icon: Number Ones” released in 2010.

Jackson unveiled her new song on Twitter Monday, following the announcement of her new “Unbreakable” world tour last month. In May, the singer revealed news of her upcoming untitled album in a special video to her fans. 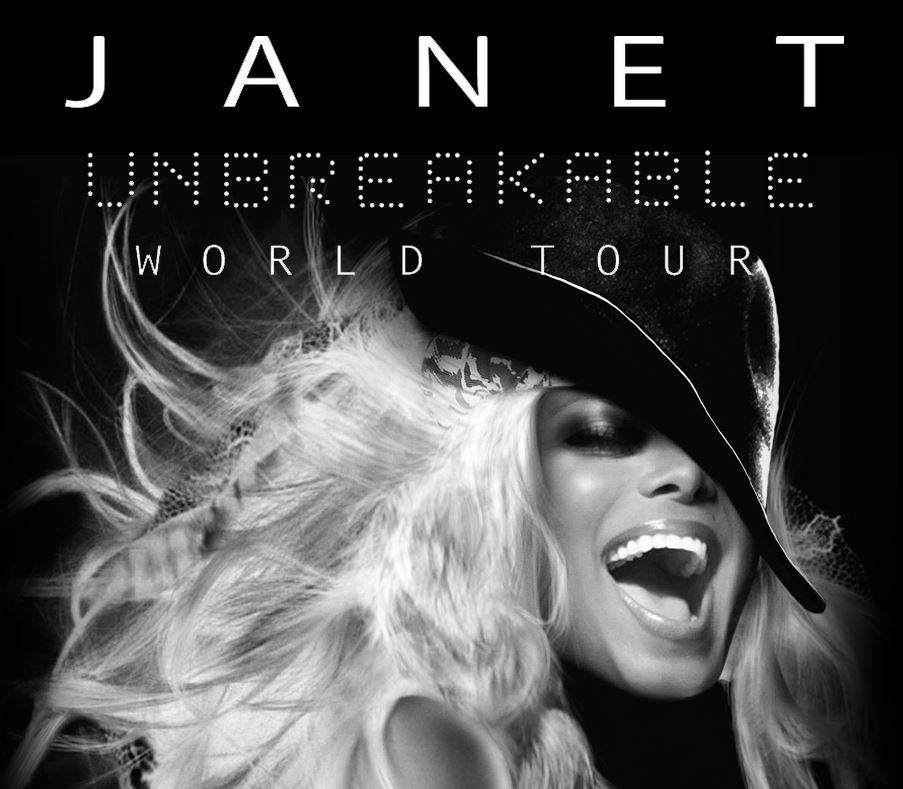