Beyonce’s dad is trying to make ends meet by unloading tons of her souvenirs from her career in a massive garage sale — which also features Solange stuff … in the bargain bin.

As we’ve told you … Mathew Knowles is having baby mama troubles — which might explain why he started selling off some Bey treasures outside his office in Houston last Friday.

As of Monday, there were plenty of items available … including a giant Beyonce poster for $200, old tour books for $20, and various pieces of House of Dereon clothing. On a budget? You can find a Solange CD for $1.96.

In the non-Beyonce aisle — Mathew’s also selling office furniture … so, it looks like a total fire sale.

We’re told Mathew shunned an attempt to haggle the oversized Beyonce poster down to $145 … standing firm at two hundred. 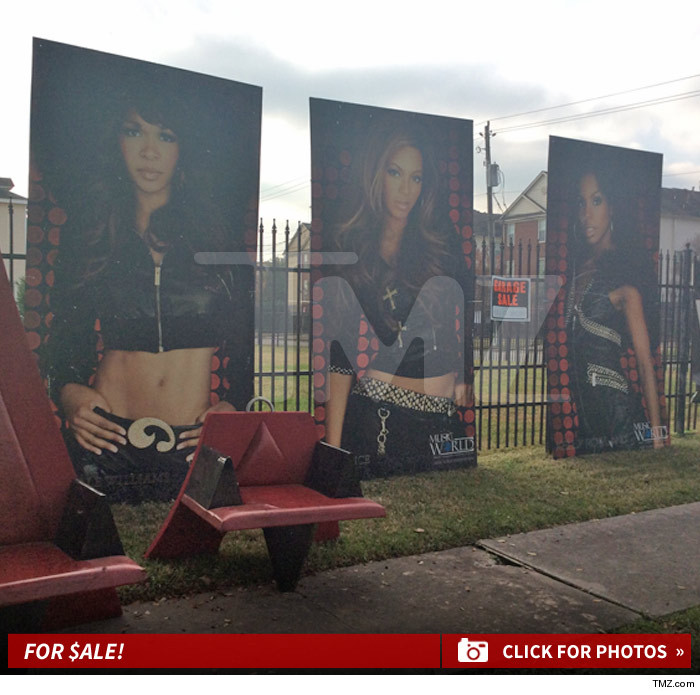 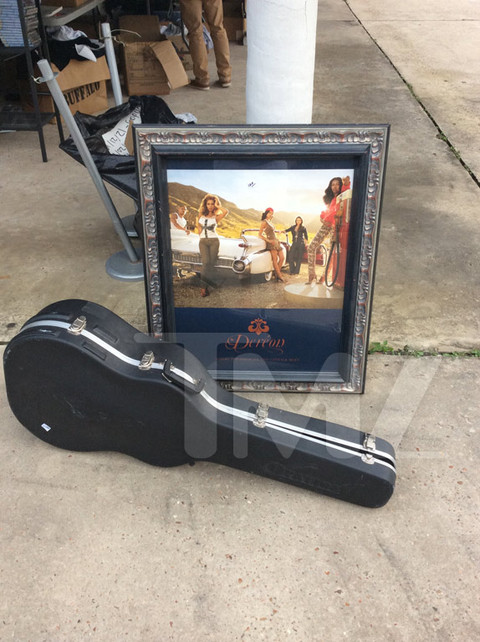