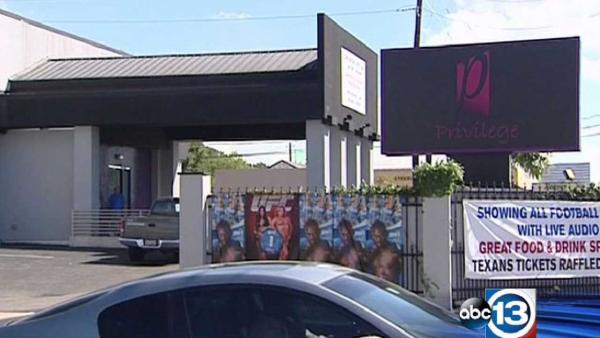 A Houston business man is accused of bad business practices at one area company. James Jay Beckman is now being sued by a strip club after allegedly running up a more than $300,000 tab. Even worse Beckman allegedly gave his company credit card to the strip club to pay that bill. Now the gentleman’s club is suing Beckman and the company he works for.

Beckman allegedly settled each tab with the gentleman’s club using his CIT Group company American Express. Days later Beckman is accused of calling the credit card company claiming the charges aren’t his but supposedly this isn’t the first time he’s doing this.

According to the lawsuit, “In fact, Mr. Beckman, one year earlier expended substantial sums at the club and then reversed the charges as he is doing now.”

CIT is a Fortune 500 financial services international company worth billions. CIT’s response to being named in a lawsuit after an employee allegedly ran up a more than $300,000 tab using a company credit card? In a written statement CIT says, “We had no prior knowledge or involvement in Mr. Beckman’s alleged activities. We consider this a personal matter between Mr. Beckman and Houston KP, LLC.”