Kensington Palace has released press announcement for the new royal bundle of joy: 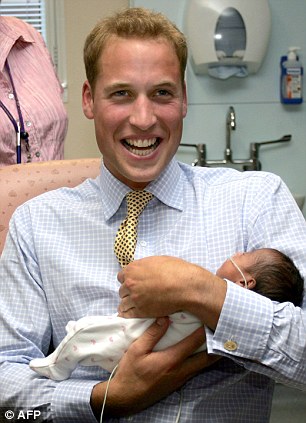 Per LA TIMES: “Barring tragedy – or revolution – he is destined one day to reign over Britain and the 15 other nations, including Australia and Canada, that recognize the British monarch as head of state. The child takes his place in the line of succession behind the heir apparent and his grandfather, Prince Charles, and father, William”