Now Double Your Money & Make It Stack Because Sean JayZ Carter Is On To The Next One. Geno Smith. 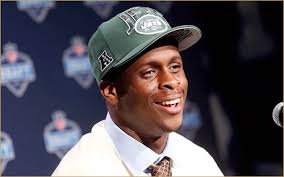 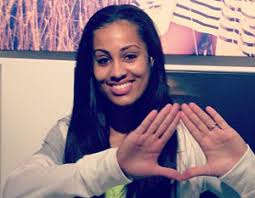 JayZ Life + Times website broke the news, “Join us in welcoming Geno Smith of the New York Jets to the Roc Nation family as the quarterback signs with Roc Nation Sports.” 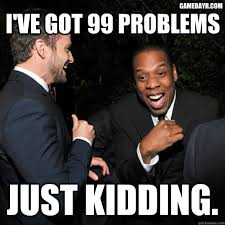