Kanye West showed a rare side of himself when he agreed to sit down and somewhat open up to Times writer Jon Caramanica about the rare relation between his arrogance, his lineage and his message for the world. Yeezy let the world in on everything from the messages behind some of his greatest musical pieces, to the struggle that he has with the public eye, to his soon to be born child with Kim Kardashian. “ 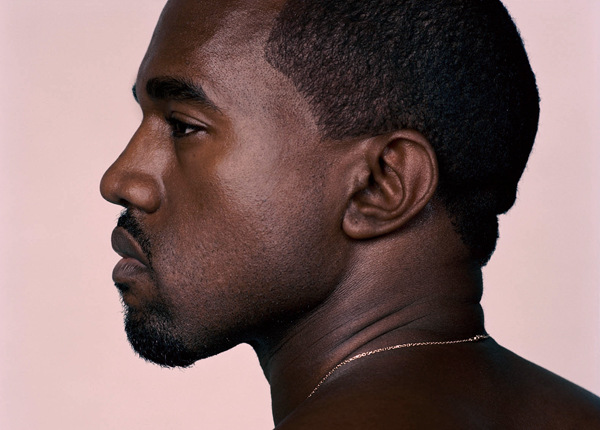 On the reasoning behind his rants:

Anytime I’ve had a big thing that’s ever pierced and cut across the Internet,  it was a fight for justice. Justice. And when you say justice, it doesn’t have  to be war. Justice could just be clearing a path for people to dream properly.  It could be clearing a path to make it fair within the arena that I play. You  know, if Michael Jordan can scream at the refs, me as Kanye West, as the Michael  Jordan of music, can go and say, “This is wrong.”

On his beef with the Grammy Awards:

I don’t know if this is statistically right, but I’m assuming I have the most  Grammys of anyone my age, but I haven’t won one against a white person. But  the thing is, I don’t care about the Grammys; I just would like for the  statistics to be more accurate.

When asked if his instinct has ever led him astray [In regards to the  Taylor Swift interruption at the MTV Video Music Awards.]

Kanye explains the point where he knew his valued anonymity would be  stripped:

Yeah, I held on to the last moments of it. I knew when I wrote the line  “light-skinned friend look like Michael Jackson” [from the song “Slow Jamz”] I  was going to be a big star. At the time, they used to have the Virgin music  [stores], and I would go there and just go up the escalator and say to myself,  “I’m soaking in these last moments of anonymity.” I knew I was going to make it  this far; I knew that this was going to happen.

On his appearance on Keeping Up with the Kardashians, where  he cleans out Kim’s closet:

That was from a place of love. It’s hard when people read things in a lot of  different ways. You know, the amount of backlash I got from it is when I decided  to not be on the show anymore. And it’s not that I have an issue with the show;  I just have an issue with the amount of backlash that I get. Because I just see  like, an amazing person that I’m in love with that I want to help.

On his thoughts about parenthood:

That is a really interesting, powerful question. One of the things was just  to be protective, that I would do anything to protect my child or my child’s  mother. As simple as that.

Have you ever felt as fiercely protective over anything as you are  feeling now about those things?

I don’t want to explain too much into what my thoughts on, you know,  fatherhood are, because I’ve not fully developed those thoughts yet. I don’t  have a kid yet. I just don’t want to talk to America about my family. Like,  this is my baby. This isn’t America’s baby.