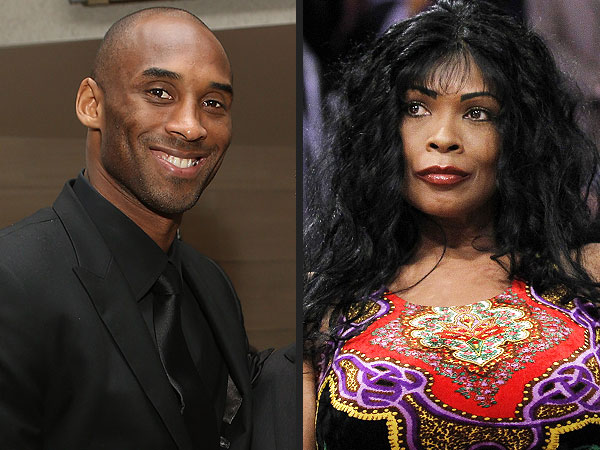 According to ESPN, Pamela Bryant  agreed to issue a letter of apology to the Los Angeles Lakers’ star,  in return Kobe agreed to let Pamela sell off just under  10% of the items.
Kobe Bryant’ parents released a statement that reads,

“We regret our actions and  statements related to the Kobe Bryant auction memorabilia. We apologize for any  misunderstanding and unintended pain we have caused our son and appreciate the  financial support he has provided over the years. We also apologize to Goldin  Auctions for their inadvertent involvement in this matter and thank them for  their assistance.”

Kobe Bryant is in a court battle to try to keep his mother from auctioning off memorabilia It was reported that his mother received a $450,000 check in advance from Golden Auction. She planned to use the money to buy a second house in Nevada. She Made a Deal With Goldin Auctions and Now To Defend Themselves in court under a Counter-suit, naming Kobe as the defendant and asking a judge to declare Pamela  Bryant the owner of the goods. Now That The Lakers are Out of The Playoffs and More Time on His Hands, Kobe Is Going To Battle This Match Up Out. He Now Questions To Love His Mother Has For Him.
Check Recent Kobe Tweets:

When u give Give GIVE and they take Take TAKE at wat point do u draw a line in the sand? #hurtbeyondmeasure #gavemenowarning #love?

We Can Predict This Will End Bitter.
Stay Tuned Into The “New Family Feud” The Judge Has Yet To Rule..