Recently news broke that Lil Wayne is suing his record label Cash Money for $51 million. Legal documents from the conflict have now made their way online. The lawsuit was filed on behalf of Wayne (born Dwayne Carter, Jr) and his imprint Young Money Entertainment.

The docs show Wayne signed with Cash Money in November 1998, and Young Money was officially launched in February 2003. According to the papers, Cash Money and Wayne agreed to split the revenue from Young Money 51%-49%.

The plaintiffs claim there have been disputes between Wayne and Cash Money as far back as 2005. Two agreed upon settlements in ’05 and ’06 were to give the “Lollipop” rapper advances on Young Money, Wayne solo projects, and two Cash Money duet albums. A later 2008 agreement supposedly afforded Wayne further amenities such as ownership of certain master recordings.

The suit also claims a “2009 Drake Letter Amendment” split revenue from the sale of Drake’s solo recordings between Cash Money and Young Money. YM was to receive one-third of net profits from the Canadian performer.

Other details revealed via the lawsuit include Wayne was set to earn $8 million whenever he completed a solo album and another $2 million once the project was turned in to Cash Money. Wayne believes he is owed back overhead payments and revenue from Drake sales as well.

Young Money is also suing over the company having to face legal action from label artists that assert they did not obtain due payments from Cash Money.

The documents also claim Wayne turned in his much delayed Tha Carter V album to Cash Money in early December 2014, and the label is now in breach of contract for not paying Wayne the obligated $10 million advance for the project.

Wayne expressed his frustration with Cash Money in a series of tweets on December 4. The social media posts included the platinum-selling artist stating he wanted “off this label” and “nothing to do with these people.” 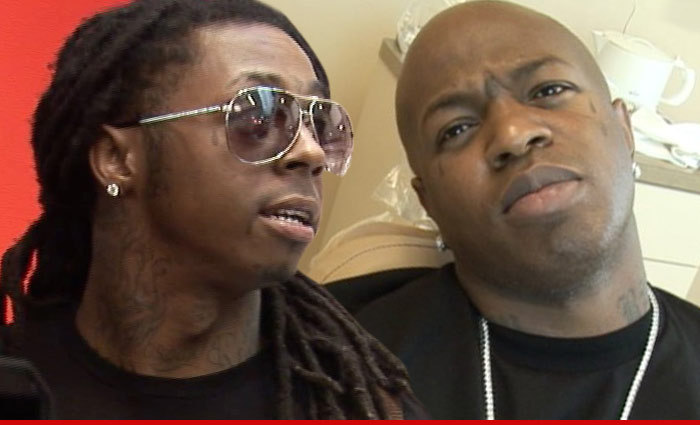