Ray J was afraid his girlfriend was going to pull a murder-suicide — offing him and then herself — just days after rapper Earl Hayes did the same … at least according to his 911 call that day.

TMZ broke the story … Ray J freaked last month when he broke up with Princess Love, and he says she threatened to kill herself with a gun.

Now we’ve obtained the 911 call he made … begging the dispatcher to send police to check on Princess. He repeatedly mentioned the Hayes murder-suicide — and that he attempted, but failed, to take Love’s gun.

One weird thing to listen for — Ray J can’t seem to decide if he left Princess in the house out of fear, or because … “I gotta go shoot a television show.” 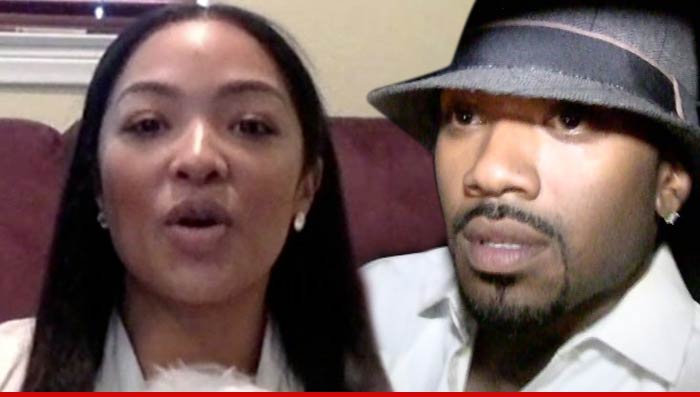