“Love & Hip Hop: Atlanta” star Erica Pinkett was savagely attacked in a nightclub … and Pinkett says she told police the hit was ordered by a jealous rival on the show. 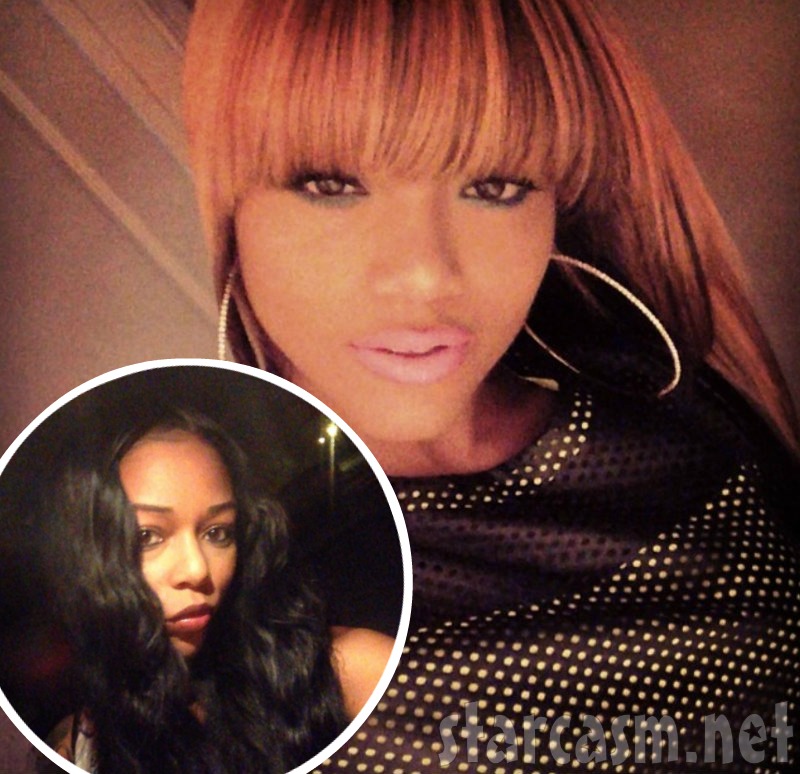 Law enforcement sources tell us … Pinkett was coming out of a bathroom in Atlanta’s Taboo Club June 9 when a woman came up from behind her, hit her in the face and then threw her to the ground and slashed her arm with a razor blade. It was reported the gash spewed blood so badly, it looked like a scene from a horror movie.

Pinkett tells police … she thinks the attack was ordered by fellow “L&HH:A” star Bambi Johnson … because the two have had arguments over Pinkett’s relationship with Johnson’s boyfriend, Lil Scrappy. One of the fights (see video below) aired on the show.

According to the police report – obtained by TMZ — the beating suspect left the club before cops arrived … Stephanie Nicole Harp was arrested this morning for committing aggravated assault with a deadly weapon. 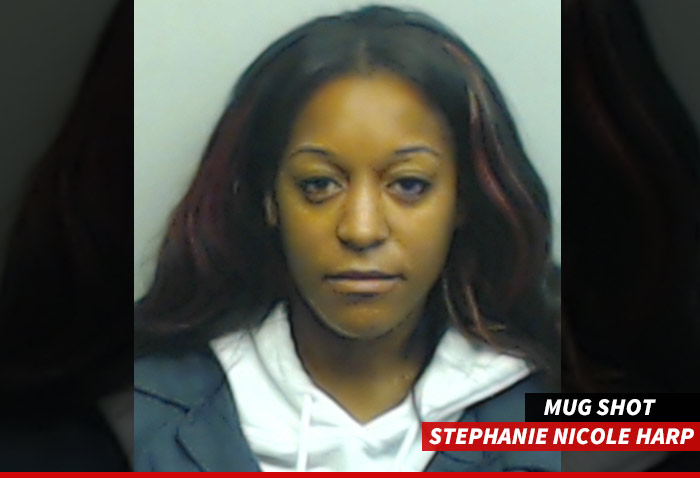