Rapper, magazine publisher and reality TV star Benzino was reportedly shoot in Boston, MA while attending the funeral of his mother. Days ago, Benzino announcing the passing of his mother via his Twitter account. Today, he attended her funeral service where local police say he was targeted during the procession.

“The incident was between two vehicles whose occupants knew each other. The driver of a Bentley shot the driver of a red Dodge SUV, who exited his car and was taken to the Duxbury police station by a passerby. The injured red Dodge SUV driver, who officials say was in his 40s, was then transported by ambulance to the hospital.The Bentley driver has been arrested and will be arraigned Monday on a charge of armed assault with intent to murder.” 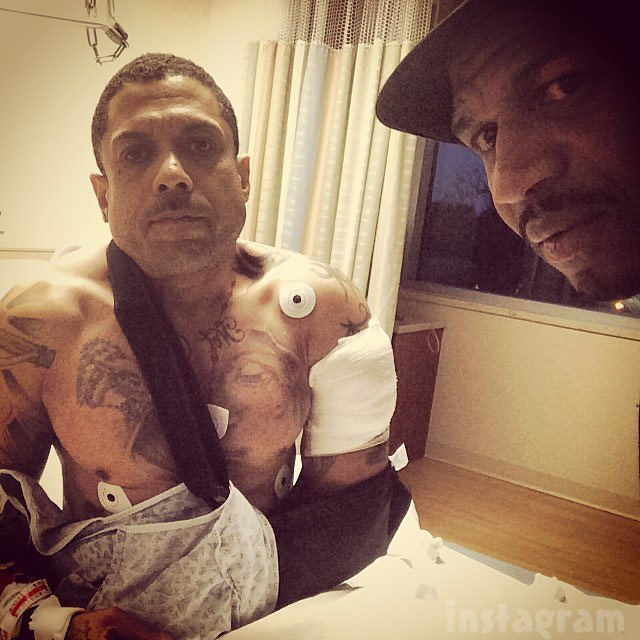