Movie Classic: The Man Behind Blow Released From Prison After 20 Years in Jail

George Jung — the prolific cocaine smuggler portrayed by Johnny Depp in the movie “Blow” — has been released from prison after serving almost 20 years behind bars — and TMZ has a pic of his first moments of freedom. 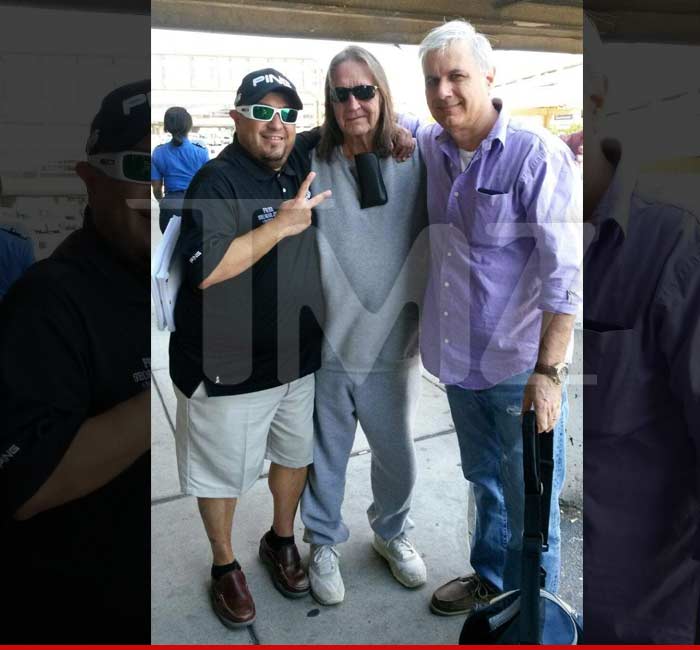 For those of you who haven’t seen the movie … Jung was one of the biggest coke dealers of the ’70s and ’80s — and was said to be responsible for roughly 89% of cocaine smuggled into the country at the time.

Sources tell us Jung is being released to a half-way house on the West Coast … where he’ll receive help transitioning back into society.

Domestic Violence: Johnny Depp Give $7 Million In Divorce Settlement To Amber Heard & She Donates It All To Charity