When you’re trying to get some attention for a new product, it helps to have friends in high places. Jay Z apparently knows this, and has recruited an all-star team of musicians-turned-PR-flacks to promote the relaunch of his recently purchased music streaming service Tidal.

Madonna, Kanye West, Deadmau5, and Beyoncé are among the well-known names tweeting promotional messages for Tidal, with the artists all using the same #TIDALforALL hashtag and changing their profile pictures to display the streaming service’s signature color: a striking shade of cyan. The words “turn the tide,” “music history,” and “together,” also feature in most of the promotional tweets.

Although users can currently sign up to Tidal for either $9.99 or $19.99 a month, the official relaunch of the Spotify-competitor is scheduled for 5PM ET today, with Jay Z set to announce details of the service at a press conference in New York. Tidal’s homepage currently features a countdown clock for the event, but it’s not clear what new features — if any — will be unveiled

The service was originally built by Scandinavian company Aspiro and when it launched in the US last year; its main selling point was the ability to stream high-quality, 16-bit FLAC audio files. It currently offers some 25 million tracks and 75,000 music videos, as well as fledgling editorial section for curated playlists and interviews with artists.

Unlike Spotify, Tidal doesn’t have a free tier, with its standard-quality subscription available for the same price ($9.99) as Spotify Premium. Tidal is currently available in 31 countries on desktop and mobile, and is planning to launch in another six

However, today’s marketing blitz shows that Jay Z isn’t planning on Tidal to succeed based on it its feature list alone — he’s also counting on the support of the right people to help outmaneuver rival services. In February, the Blueprint rapper reportedly organized a one-day convention in Los Angeles, inviting some of the music world’s biggest names to discuss how Tidal could benefit them. One report compared it to the formation of United Artists — a Hollywood film studio created by stars such as Charlie Chaplin with the aim of better representing artists’ interests.

The flurry of tweets this morning suggests that Jay Z has certainly convinced his fellow musicians. Last week, it was also announced that Taylor Swift would be making her back catalog of albums available on Tidal but not Spotify as a protest against the latter’s free tier. This sounds promising for Jay Z, but so far, his streaming service has only around 17,000 paid subscribers compared to Spotify’s 15 million. For the moment, Tidal is only a ripple. 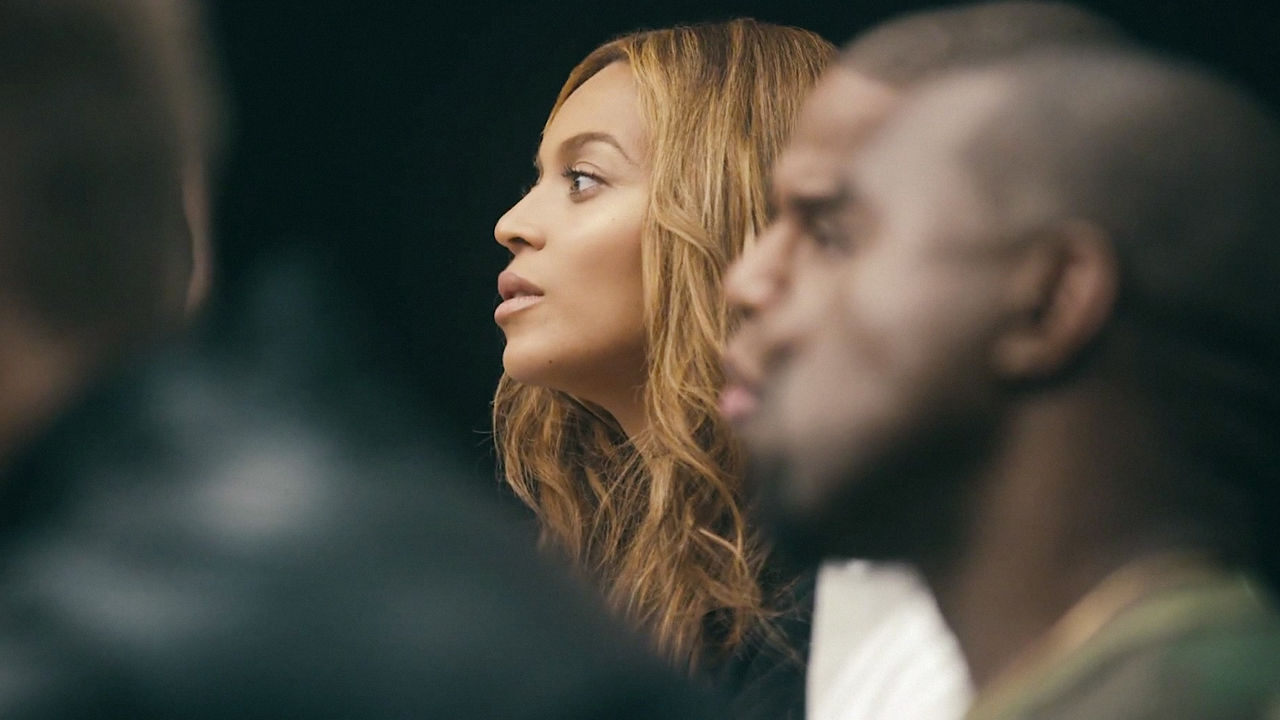