Former New York Knicks forward, and current member of the Indiana Pacers, Chris Copeland was stabbed in the abdomen late last night while at 1Oak in NYC. His wife was also “slashed” in the attack, which occurred around 4 am when the club was closing. 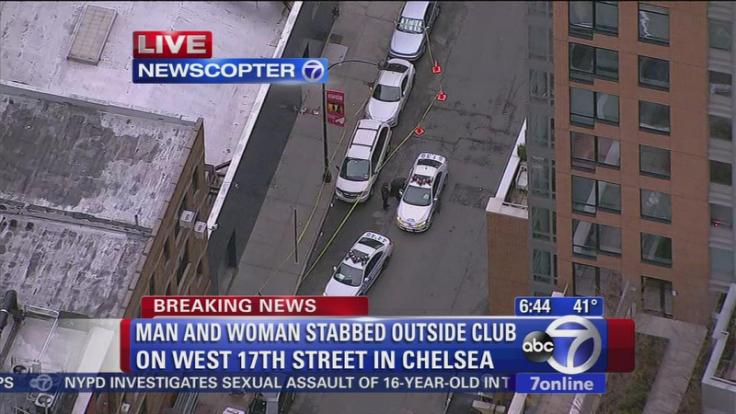 Copeland “was arguing with his wife” and “told the (suspect) to get lost” before it turned violent, the New York Post reported.

The suspect is 22-year old Shezoy Bleary, who was arrested following the incident. Furthermore, the Atlanta Hawks’ Pero Antic and Thabo Sefolosha were also taken into police custody for allegedly obstructing the crime scene.

“We are aware of the situation involving Pero Antic and Thabo Sefolosha this morning,” Hawks spokesperson Garin Narain told CBS News. “We are in the process of gathering more information and will have further comment at the appropriate time.”

Both Sefolosha and Antic played in the Hawks’ win over the Suns last night, before traveling to NY and hitting the club almost immediately. They’re in town to take on the Nets tonight.

Copeland, on the other hand, is back in New York because the Pacers will be taking on the Knicks tonight.