Rob Kardashian and Blac Chyna are about to expand … we’ve learned she’s pregnant!

Sources close to both Chyna and Rob tell us Chyna’s several months along — and it’s not one of those, “Oh crap, you’re pregnant” situations. We’re told they’re both super excited.
The baby will be Rob’s first and BC’s second … she’s got 3-year-old King, whose dad, of course, is Tyga. 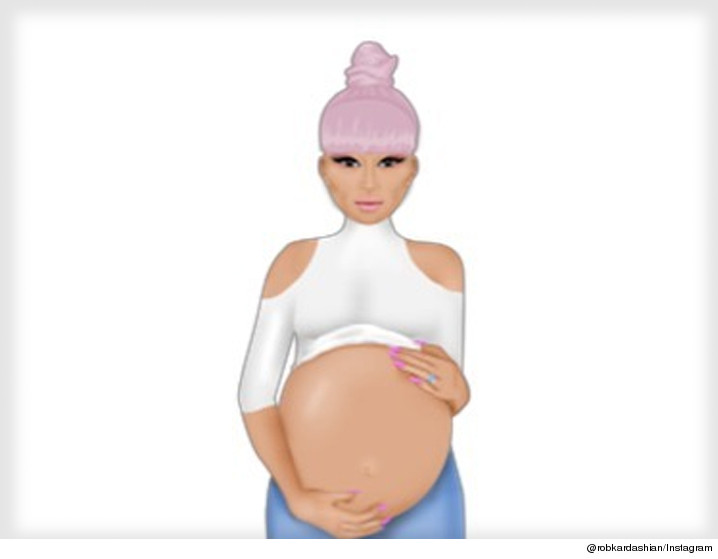 Blac Chyna plans on introducing more than one new Kardashian to the world … she’s already set the wheels in motion to become a Kardashian and profit off the new moniker.
Chyna filed legal docs laying claim to the name “Angela Renee Kardashian” … cornering the market for entertainment services, television and movie appearances, living as a “social media celebrity,” and party hosting.
Her birth name is Angela Renee White.