NFL Philadelphia Eagle’s Wide receiver Desean Jackson and  R&B Singer Ashanti were friends for many years, but since BOTH were in relationships, nothing ever happened.

But this summer, things changed. Deasean asked Asahnati out, and the two went on a few dates. They’ve now been casually dating for almost six months, and they’re ready to be EXCLUSIVE.

On Sunday, Jackson took a bunch of his friends, and mother Gayle, out to Del Frisco’s on 15th & Chestnut Streets. And there was one more very special guest – Ashanti 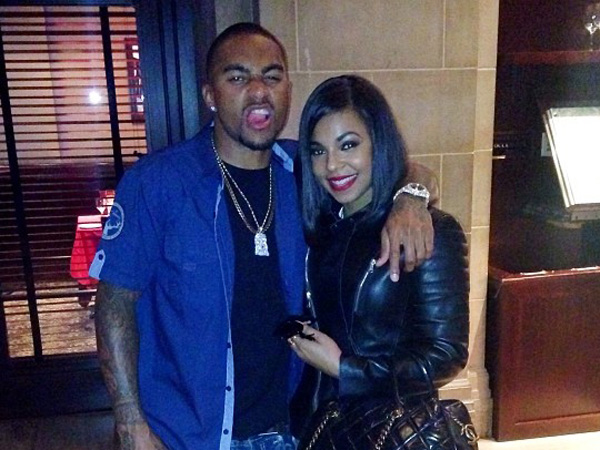 You know what that means . . . more public pics of these two.

Oh, and we’re told that Ashanti is planning on spending CHRISTMAS with Desean’s family in Dominican Republic 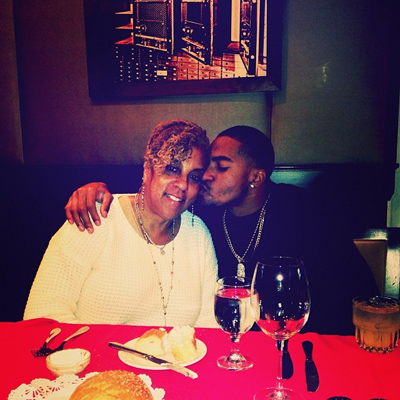