Kelly Rowland has the rumor mill spinning this morning. After posting a picture of herself channeling Donna Summer’s signature look, multiple outlets are claiming that Rowland is campaigning for a role as Donna Summer.

The reports could be true thanks to a new Spike Lee movie were Donna is a character. The biopic, Spinning Gold is about Casablanca Records founder Neil Bogart played by Justin Timberlake. Bogart helped launch a number of musical acts including Kiss, Joan Jett and of course, Donna Summer. 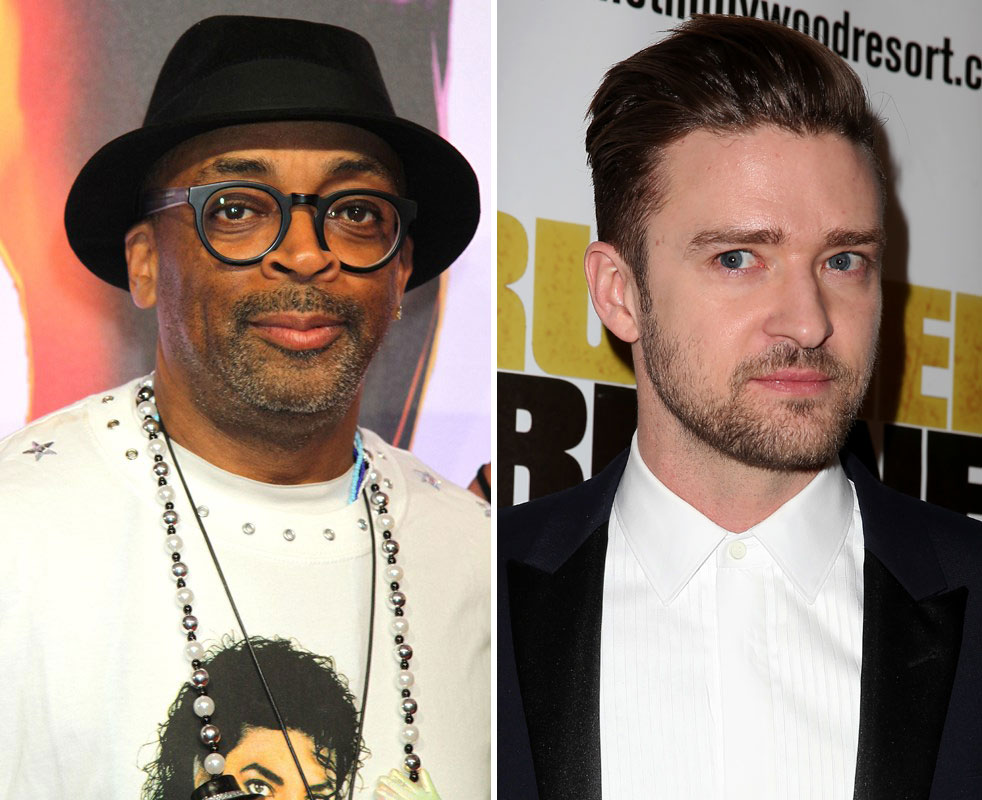