After the top five theater chains decided not to show Seth Rogen‘s new movie The Interview, starring James Franco, Sony made the decision to cancel the film’s release. 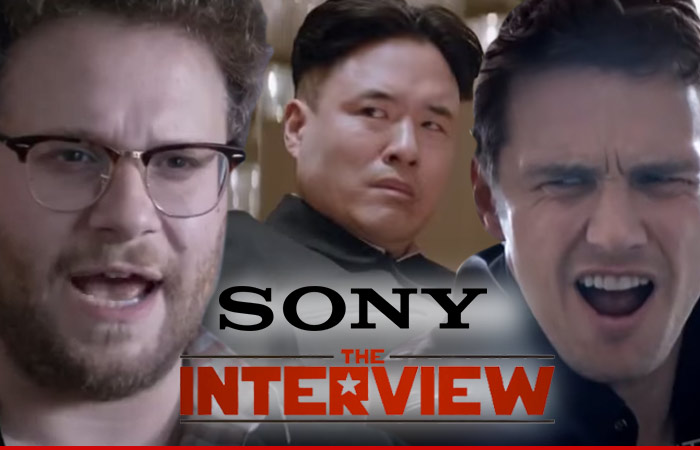 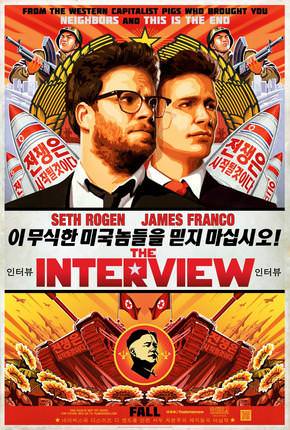 In a statement, they explained:
“In light of the decision by the majority of our exhibitors not to show the film The Interview, we have decided not to move forward with the planned December 25 theatrical release. We respect and understand our partners’ decision and, of course, completely share their paramount interest in the safety of employees and theater-goers.”

The decision to pull the film, which follows bumbling journalists who attempt to assassinate Korean dictator Kim Jong-un in the name of the CIA, comes after news of a federal investigation connecting the hack of Sony Pictures Entertainment Inc. directly to North Korea, as well as a series of “9/11-like” attack threats on theaters if the movie is premiered. This hack attack is historic in nature; one analyst said it’s possibly the costliest ever for a business operating in the United States. Avivah Litan, a cybersecurity analyst at research firm Gartner claimed, “This attack went to the heart and core of Sony’s business and succeeded,” she said. “We haven’t seen any attack like this in the annals of U.S. breach history.”

The threats aren’t going unnoticed by the powers that be, either.  The Obama administration spoke with ABC News, saying: The administration will be “vigilant” and will alert the public if there is evidence of a “serious and credible” threat. But for now, Obama says: “My recommendation would be that people go to the movies.”