His escort business just got busted… According to Las Vegas Review-Journal reports: FBI agents Monday morning raided the Las Vegas home and escort service of rapper Mally Mall in an investigation into human trafficking aka hoes. 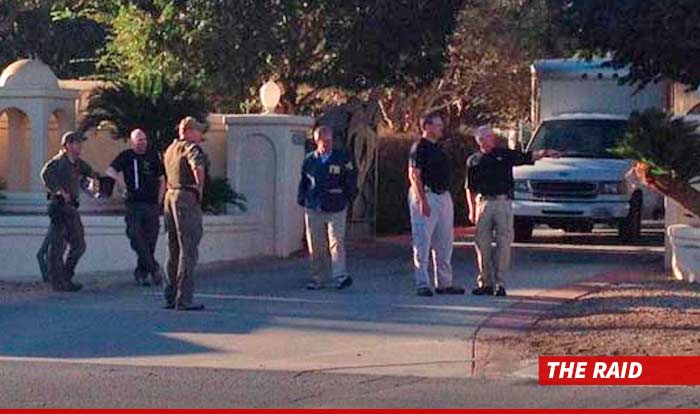 Animal control officers were called to Mall’s home during the raid. He is known to be a lover of exotic animals. Three years ago, Mall got into a spat with his neighbors over his push to keep two serval cats and a Capuchin monkey at his home.

Human trafficking is no bueno… But now we see why he and the Nikki Mudarris chick probably clicked so well. She runs skrip clubs and he’s got girls turning tricks. Wonder how Mally will explain his way out of this one.

Mall, who also is a hip hop producer, has associated with an number of music stars, including Snoop Dogg, Chris Brown and Drake, Future, Justin Bieber & More 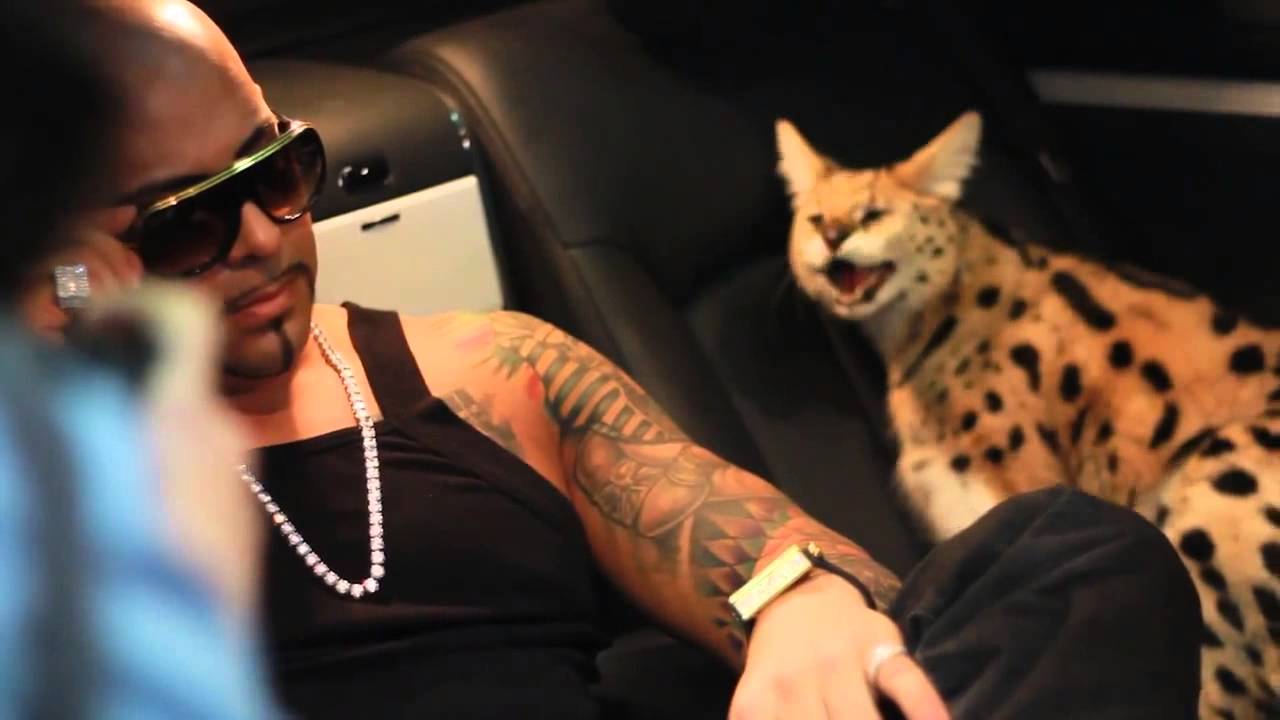