LGBT kids are widely known to face a great deal of bullying and are prone to being ostracized in school. Now, a new education setting is looking to eliminate the stigma for gay and queer children so that they’re able to focus on their lessons.

Atlanta is opening up the first private school specifically created to be a safe space for LGBT children, where they can learn in an environment with the freedom to be themselves and without worry of bullying based on their orientation or gender identity. 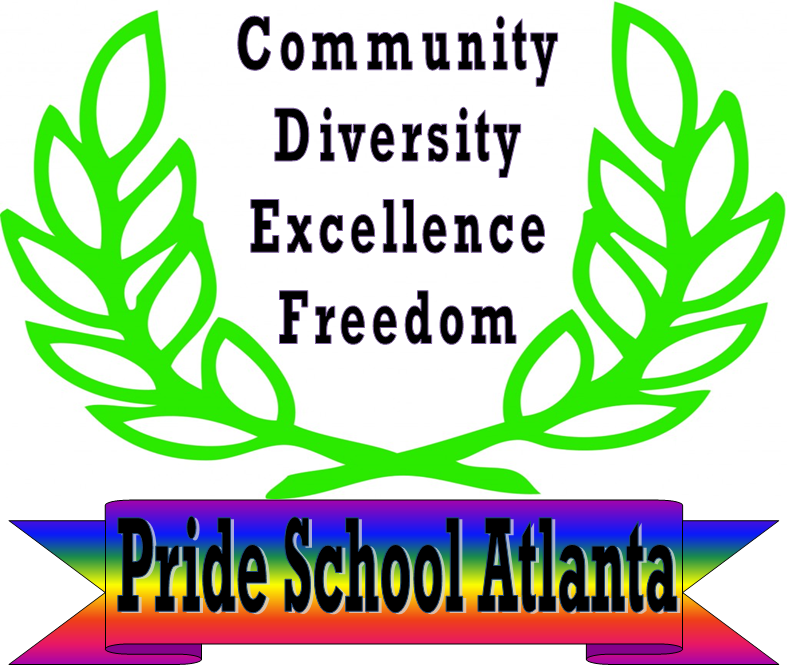 A first-of-its-kind private school in Georgia aimed at attracting lesbian, gay, bisexual and transgender youth and teachers is being established in Atlanta for students who feel bullied or not accepted in traditional schools.

Pride School Atlanta is a k-12 institution designed to be an alternative for LGBT students, though the school is open to any student who believes they’re not getting the support they need for “being different,” says Pride School founder Christian Zsilavetz.

“Kids have full permission to be themselves — as well as educators. Where there’s no wondering, ‘Is this teacher going to be a person for me to be myself with?’” said Zsilavetz, who is transgender and a veteran teacher with nearly 25 years of experience. “This is a place where they (students) can just open up and be the best person they can be.”

Pride School will initially operate out of the Unitarian Universalist Congregation of Atlanta church and is expected to open by September 2016. Tuition will be around $13,000, though Zsilavetz says financial assistance is available for students who need it.