The 53-year-old and her 30-year-old daughter Diamond Stone engaged in an argument after the artist complained that she didn’t clean up after her children.

The Grammy nominee told officials that Diamond punched her in the face, and the crooner tried to defend herself with a metal stand but ended up accidentally attacking her daughter in the face, knocking out her two front teeth.

Stone told the Dekalb County Police that once she realized her mistake, she put her weapon down and tried to flee the scene. After Diamond came after her once again, a family friend broke up the altercation.

The daughter was also arrested, but was eventually released with no charges filed.

This isn’t the first time the Wish I Didn’t Miss You musican has had a run-in with the law. 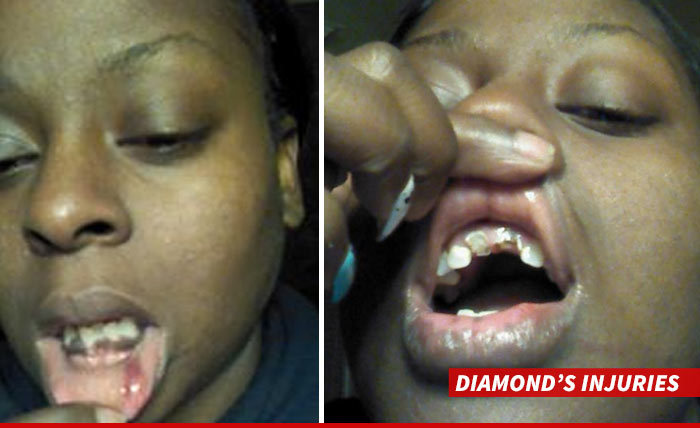