After these pictures we don’t know, but Arian Foster tried to strong arm a woman into aborting their unborn child … and even got his brother to apply some pro-abortion pressure, this according to a lawsuit filed by the woman who claims she’s carrying the NFL star’s kid.

TMZ Sports has obtained legal docs, filed in Texas, in which a woman named Brittany claims the Houston Texans running back knocked her up several months ago. FYI — Foster is married to another woman.

In her lawsuit, the woman — who says she’s currently 17 weeks pregnant — alleges that after she found out she was with child, Arian “constantly harassed [her] to get an abortion for the child.”

Brittany also claims Arian “used family members to additionally harass [her] to get an abortion.”

In her suit, Brittany claims Arian’s brother approached her and told her, “If you love [Arian] so much you would get an abortion.”

Brittany claims the child is due in June — and she has already obtained a DNA test showing there’s a 99.9% probability that Arian is her baby daddy.

The woman is going after Arian for child support and a restraining order to force him to stop applying abortion pressure. She also wants damages for emotional distress.

We reached out to Arian and his reps for comment — so far, no word back from anyone. 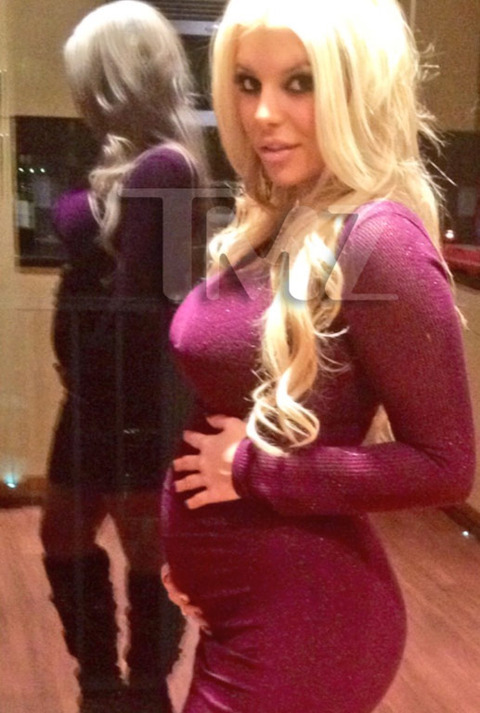 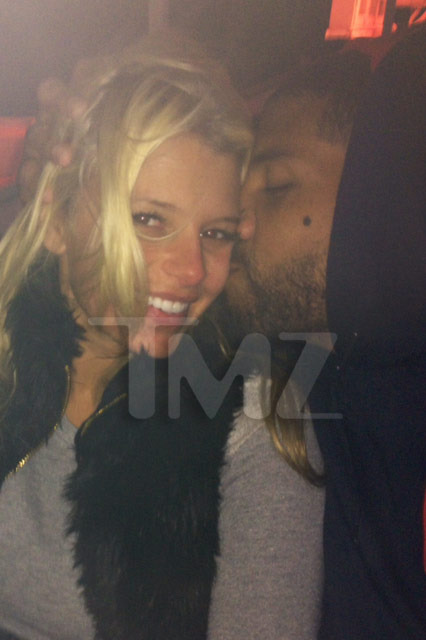 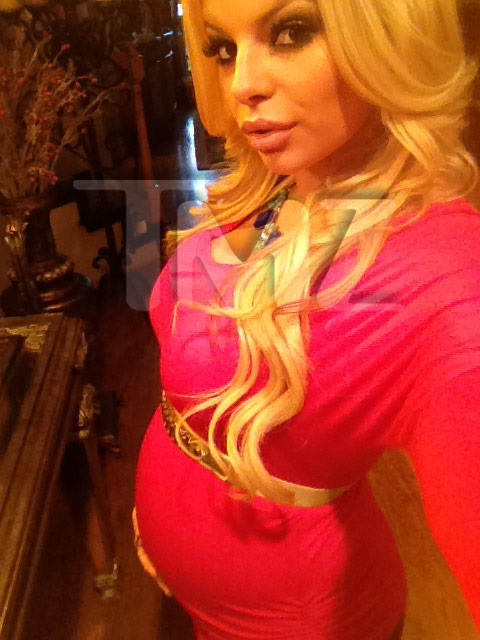 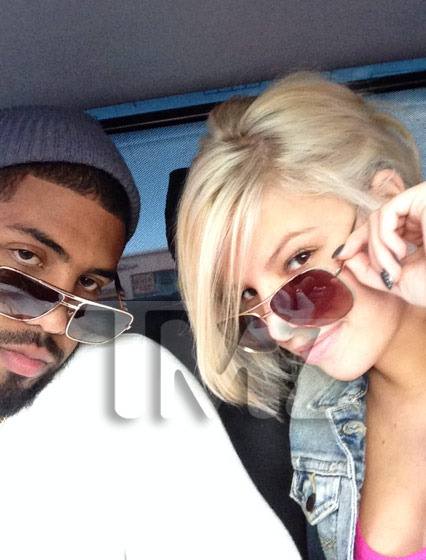