Reports The Jasmine Brand/Straight From The A

Kevin Hart Ex Wife Torrei Hart explained:   The producers of ‘Hollywood Exes,’ we’re working with them right now. We have the cast together, fingers crossed it looks like something will be happening very soon. The cast that we put together is a very good cast and its not going to be just like ‘Hollywood Exes’ in that vain. We’re not going to be fighting. It’s gonna be wives, some ex-wives, some big players in Hollywood, real estate money managing people. It’s definitely in that vain, but we’re bringing a whole different twist to it. 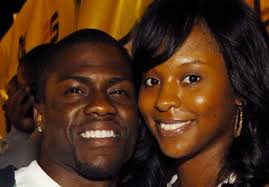 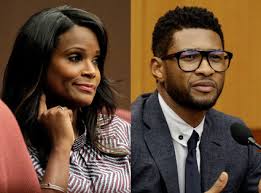 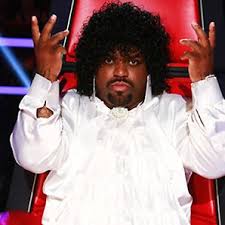 At that time, she always dropped a few names of cast members:   Sheree Buchanan (Ex-wife of former Falcons player Ray Buchanan), Christina  Johnson (Ex Wife of Cee-Lo Green), Tameka Foster Raymond (Ex-Wife of Usher  Raymond), Kim Elba (Ex-wife of Idris Elba), Monica Ambrose (ex-wife of Ashley  Ambrose, a former NFL baller who played for several teams including the Atlanta  Falcons) and Monyetta Shaw (Ex Fiance’ of Ne-Yo) Tyrese ex-wife Norma, Miguel Nunez, Rockmond Dunbar’s ex-wife, Mara Granderson, she is a big time real estate agent, money manager, phenomenal woman….It’s six of us. It’s a great cast of women, and not just women who are using a man’s name to move your self worth, they are actually very talented and driven.

Fast forward to the present day and Torrei has shared more details on the show. In an interview with Hip Hollywood, she confirmed that the show, Atlanta Exes, would also feature Tameka Raymond (which we previously reported). She shared:   I just feel like it’s a way to see who I am. In the past I’ve been put out in the press, people have this assumption about me, and it’s a way for people to really get to see who I am. I want to do the show. I think it’s a great opportunity. It’s a great platform, and I’m excited about it.

She also confirmed that Tameka, Cee Lo’s ex-wife and Idris Elba’s ex would be joining her. And as for Kevin Hart, he’s no on board. She stated:   At first he was a little apprehensive about it but once I told him ‘I assure you I will not be fighting, I will not be cussing, I will not embarrass our kids, our family, you have nothing to worry about, he was like okay go for it, do it.